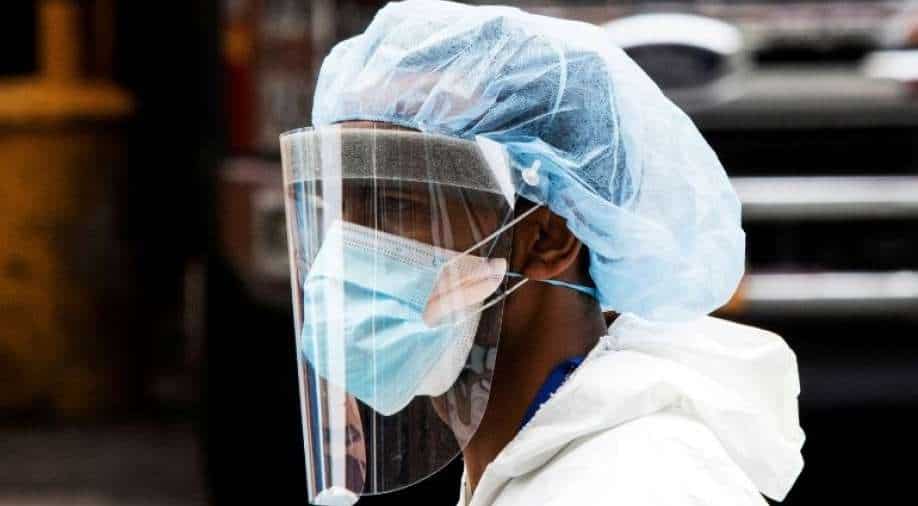 A person wearing a facemask and shield for protection against coronavirus disease Photograph:( Reuters )

As per the projections by the Institute for Health Metrics and Evaluation, the world will see 5.3 million reported deaths and 12 million excess fatalities by December as the delta variant drives a surge in COVID-19 cases.

The institute expects deaths to peak at the beginning of September then slowly decline afterwards, it said in a report published Friday.

Meanwhile, the number of COVID-19 infections recorded worldwide passed 200 million on Thursday, an AFP count showed, as the pandemic surges around the world, particularly in the Asia-Pacific region where the Australian city of Melbourne locked down again.