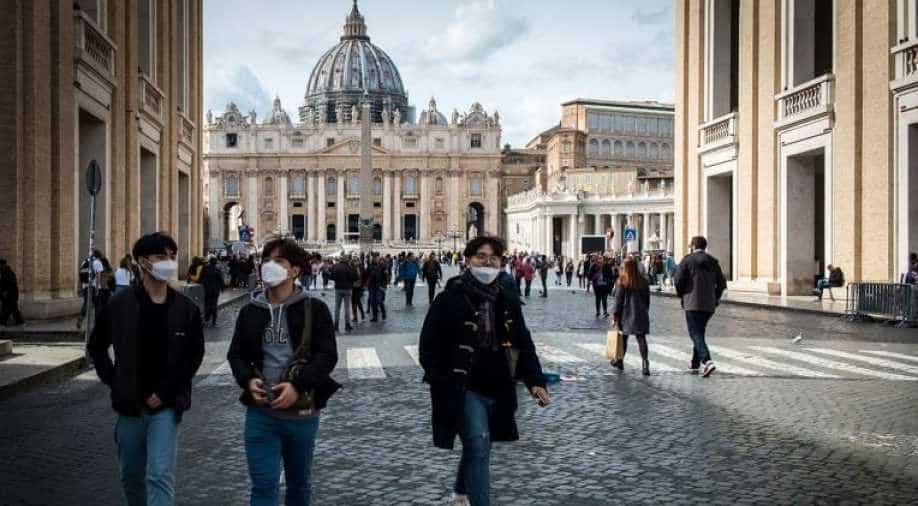 Around 5.6 million cases of the new coronavirus have been officially declared in the world, more than two-thirds of them in Europe and the United States, according to a tally compiled by Johns Hopkins University.

On Wednesday, the cases stood at  5,593,148, according to Johns Hopkins University. So far, the virus has killed  350,509 people worldwide. Coronavirus cases, first reported in China in December last year, peaked in mid-March. The virus is currently affecting more than 200 countries around the world.

The number of declared cases in the world has doubled in a month, and more than one million new cases of COVID-19 have been registered in the last 11 days.

The number of diagnosed cases, however, reflects only a fraction of the actual number of infections as many countries test only serious cases or lack testing capacity.