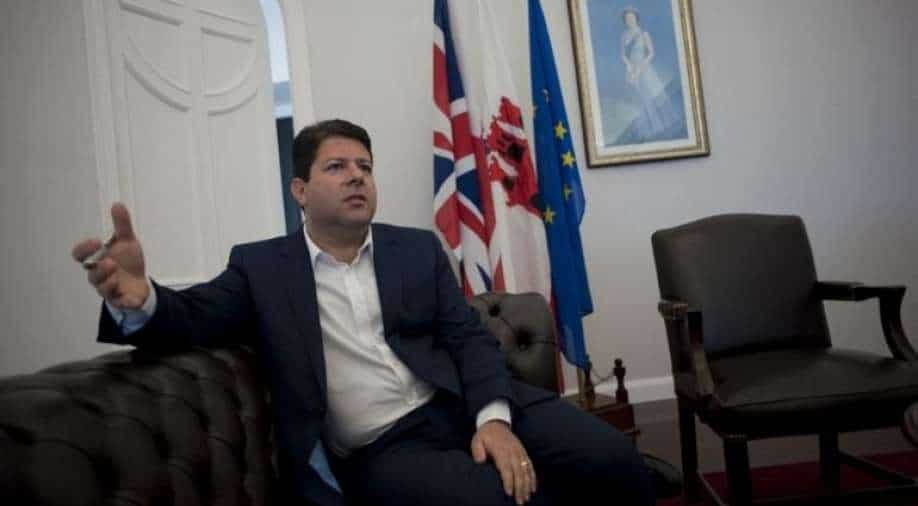 The governments of Gibraltar and Isle of Man have said that they will not house asylum seekers on behalf of the United Kingdom.

British Home Secretary Priti Patel is mulling plans to send people to processing centres abroad to overhaul the immigration system, according to the Daily Mail and the Times.

She is expected to publish details next week of the scheme in which people arriving via illegal methods, such as crossing the English Channel in small boats would be removed to a third country to have any claim dealt with.

Gibraltar Chief Minister Fabian Picardo said Thursday he did not have any discussion with the United Kingdom and had written to Patel that the reports were ''groundless'' and had ''no foundation.''

“Immigration is an area of my responsibility as chief minister under the Gibraltar constitution and I can confirm that this issue has not been raised with me at any level. I would have made clear this is not an area on which we believe we can assist the UK,” he added.

Earlier, The Guardian quoted a UK Home Office source saying, “Whilst people are dying making perilous journeys we would be irresponsible if we didn’t consider every avenue.”

The latest proposals have been criticised by immigration experts who called them ''ineffective'' and ''inhumane.''

According to the chief executive of the British Red Cross, Mike Adamson “Offshoring the UK’s asylum system will do nothing to address the reasons people take dangerous journeys in the first place and will almost certainly have grave humanitarian consequences.”

“From the children rescued by the Kindertransport to those displaced by the decade-long conflict in Syria, providing sanctuary in the heart of our communities is what’s needed for people fleeing conflict and persecution and should be a key feature of global Britain as a force for good. Being housed in facilities offshore is the opposite of that.”