Germany should fully phase out coal by 2038: Commission 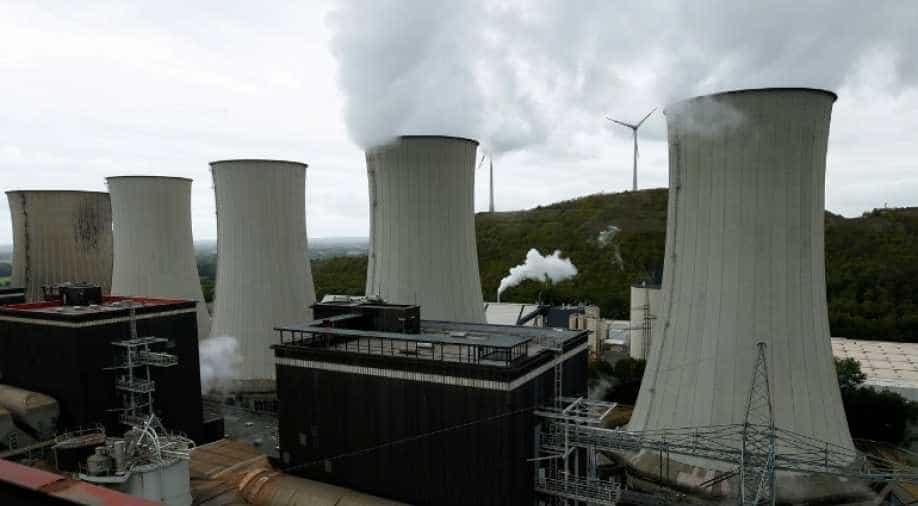 The commission's plans are at the centre of Germany's strategy for how to abandon polluting coal stations in favour of renewables.

Germany should shut down its last coal-fired power plant by 2038 at the latest, a government-appointed commission said early on Saturday as part of a roadmap laying out an accelerated phase-out of the polluting fuel.

Commission sources told Reuters the body agreed a total of 40 billion euros ($45.65 billion) should be provided in aid for the states affected by the coal phase-out up to 2040, less than the roughly 60 billion euros that they had asked for.

Over the next four years, plant operators, including RWE and Uniper, will be asked to shut down about 12 gigawatts of capacity early in a first step, members of the commission told Reuters after more than 20 hours of discussions.

The commission's plans are at the centre of Germany's strategy for how to abandon polluting coal stations in favour of renewables, which accounted for more than 40 per cent of the energy mix last year, beating coal for the first time.

It is the second major intervention in Germany's energy market within a decade after a landmark decision to shut down all nuclear power stations by 2022. The decision to switch away from nuclear was taken in the wake of Japan's Fukishima disaster in 2011.

Following months of negotiations, the proposals of the committee, also known as the coal commission, will serve as a guideline for the government in its effort to turn the planned coal exit into law.

While the 2038 exit date seems broadly in line with estimates, commission sources said that the phase-out could already be completed by 2035, adding it would be decided in 2032 whether this was feasible.

Compensation for companies and consumers experiencing higher electricity prices resulting from the coal phase-out should be 2 billion euros per year, with the exact amount to be fixed in 2023, a text of the commission's recommendations seen by Reuters showed.