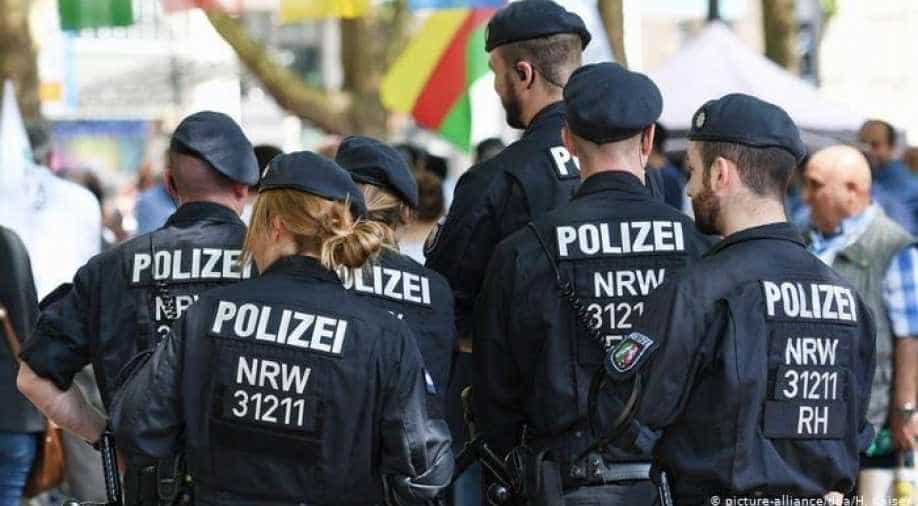 The group also revealed that they met regularly to plan the attacks, and the meetings were usually moderated by two main suspects

The German federal prosecutors have charged 12 people who were suspected of planning terrorist attacks on politicians, asylum-seekers and Muslims.

The 12 charged are believed to be from a far-right ideology. Eleven out of the charged were arrested in official raids conducted throughout the country, and have been accused of being a part of a terrorist organisation, and are also being charged with weapons law violations. The twelfth man has been charged for his close association and support for a terrorist organisation.

The arrests of the eleven guilty were made after raids in six German states. These raids were conducted by heavily-armed special units. Out of the arrested, four of the prime suspects have revealed plans of initiating  "a civil-war-like situation... via as yet undefined attacks on politicians, asylum seekers and people of Muslim faith," federal prosecutors said. These suspects had also founded a "right-wing terrorist organisation" with the aim of "destabilising and ultimately overthrowing" Germany's democratic order.

Rest of the eight have been charged for agreeing to "financially support the group, provide it with weapons or take part in future attacks".

The group also revealed that they met regularly to plan the attacks, and the meetings were usually moderated by two main suspects, who are being identified as Werner S. and Tony E. These members also communicated through messenger apps, which have not been revealed yet.

Through the raids, the German police had discovered several weapons, which also included a self-made "slam gun", which was almost identical to the one used in the Halle attack.

The raids and the arrests were a part of German police's heightened security against the far-right and extremists groups in the country. Interior Minister Horst Seehofer announced late last year 600 new posts across the federal police and domestic security services to track far-right extremist threats, citing a growing danger.