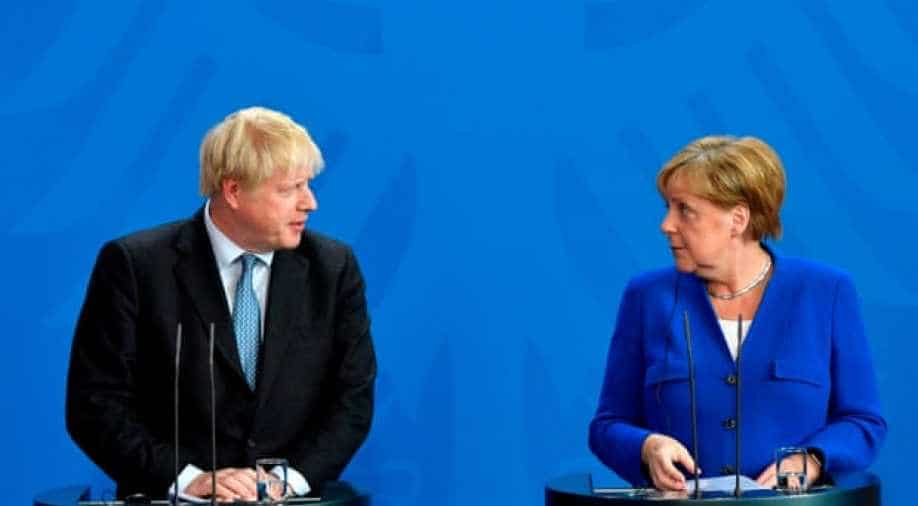 Germany said Thursday that Britain should give ground in Brexit trade talks and help break a stalemate in which both sides are dug into their positions.

While an agreement is possible, German EU ambassador Michael Clauss insists London will have to show "a more realistic approach" to reach one by the end of the year.

It was not possible for Britain to have "full sovereignty and at the same time full access to the EU's internal market," Clauss told a panel at the European Policy Centre think tank.

The EU and Britain are holding a fourth round of virtual talks on their future relations following the UK's split from the bloc after 40 years of membership.

Britain left the European Union on January 31 and is now in a transition period until the end of the year during which it enjoys the benefits of EU membership.

Clauss said that the EU was working on the assumption that Britain would "not demand an extension" of the transition period beyond the end of the year.

Both sides are working towards establishing zero-tariff trade ties, but neither side have budged from their red lines.

Turning to other subjects, Clauss said a deal to establish a 750 billion euro recovery fund for Europe was possible this summer, but would be difficult.

Germany takes over the EU's six-month rotating presidency on July 1 and will be key to finding consensus among the 27 member states to approve the rescue plan.

EU leaders are to hold a virtual meeting on June 19 to advance on the matter, but a European official on Wednesday said a deal would require a face-to-face summit, hopefully in July.