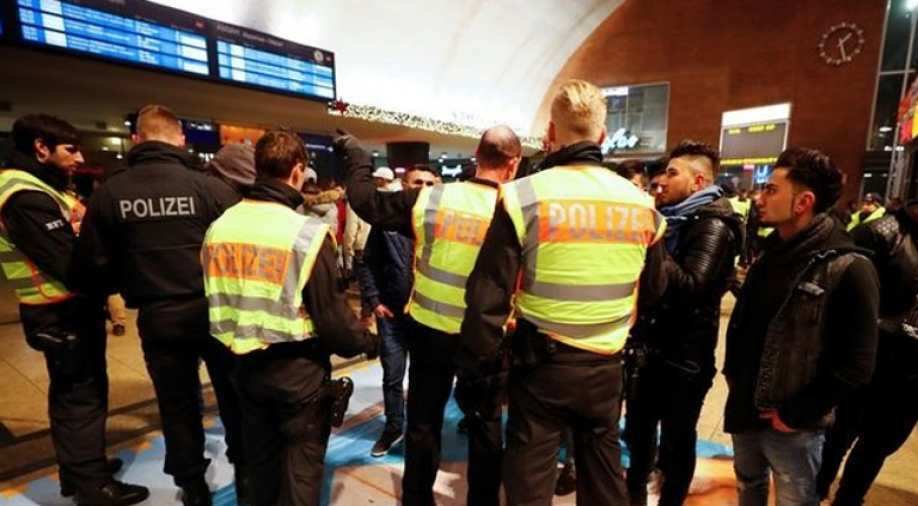 German police said on Sunday they had prevented a repeat of the assaults and robberies suffered by hundreds of women in Cologne a year ago by screening 650 mostly North African men on New Year's Eve.

Police detained and screened many of the men at the main railway station as they headed towards the centre of Cologne in western Germany, where the attacks a year earlier fuelled criticism of Chancellor Angela Merkel's migrant policy.

Cologne police chief Juergen Mathies did not say how many of the men were subsequently allowed into the city centre, but denied that the checks amounted to racial profiling. He also said many of those detained had been aggressive.

"This was clearly about preventing similar incidents to last year," he told a news conference. "A large part of this group that was checked was such that criminal acts were to be expected. That is why we took this clear approach."

Many of the suspects in the attacks a year ago were of North African and Arab appearance, the police have said.

Those attacks helped fuel the rise of the anti-immigration Alternative for Germany (AfD) party, which hurt Merkel's conservatives in a series of regional polls last year and threaten to erode her support in this year's national election.

In her New Year's address to the nation, Merkel said Islamist terrorism was the biggest test facing Germany, and she vowed to improve security after an Islamic State attack in Berlin before Christmas that killed 12 people.

Although the migrant flow into Germany has slowed sharply, Merkel is under pressure from the AfD and her party's conservative Bavarian allies to take tougher action after more than one million asylum seekers arrived here in 2015 and 2016.