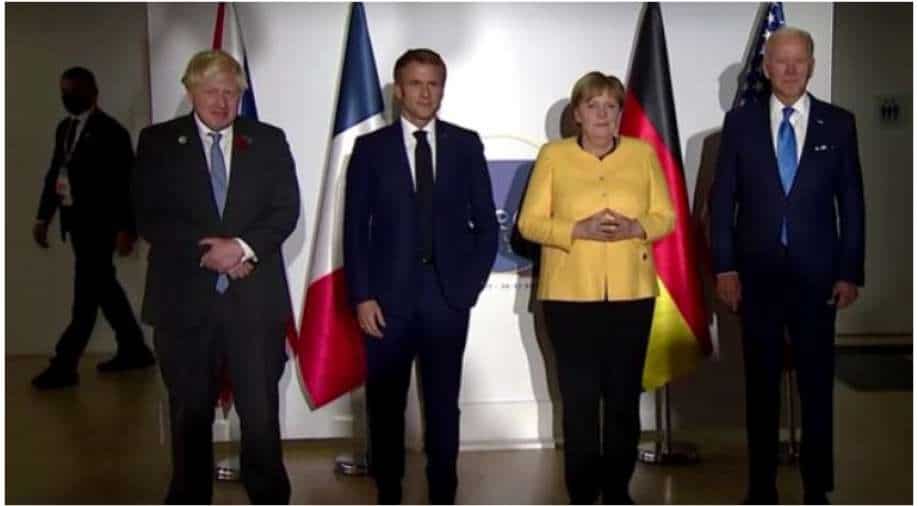 Global efforts are on to salvage Iran deal, struck in 2015 but imperiled by former US President Donald Trump's abrupt withdrawal. G20 Summit saw a discussion on this between major powers on the sidelines

Discussions about Iran nuclear deal took place between major powers on the very first day when G20 Summit was taking place in Rome. The discussions took place on the sidelines of the main summit. US President Joe Biden, UK PM Boris Johnson, French President Emmanuel Macron and German Chancellor Angela Merkel went in a huddle over the Iran issue.

World powers had struck a landmark nuclear deal with Iran in 2015 but US Government under former President Donald Trump unilaterally withdrew from the pact. Efforts are on to bring the agreement back on track.

The meeting on Iran was just one of numerous meetings being held on the sidelines as the G20 chiefs catch up on in-person diplomacy and took place as the heads of the world's 20 biggest economies kicked off two days of talks in Rome, Italy where they were set to talk about climate change and a minimum tax agreement.

The draft of the final communiqué said G20 countries will step up their efforts to limit global warming at 1.5 degrees Celsius - the level scientists have said is necessary to avoid disastrous new climate patterns.

The document also acknowledges that current national plans on how to curb harmful emissions will have to be strengthened, but offered little detail on how this should be done.

Hopes of making major progress in Rome were dimmed by the decision of Chinese President Xi Jinping and Russia's Vladimir Putin to stay at home and only follow events via video.