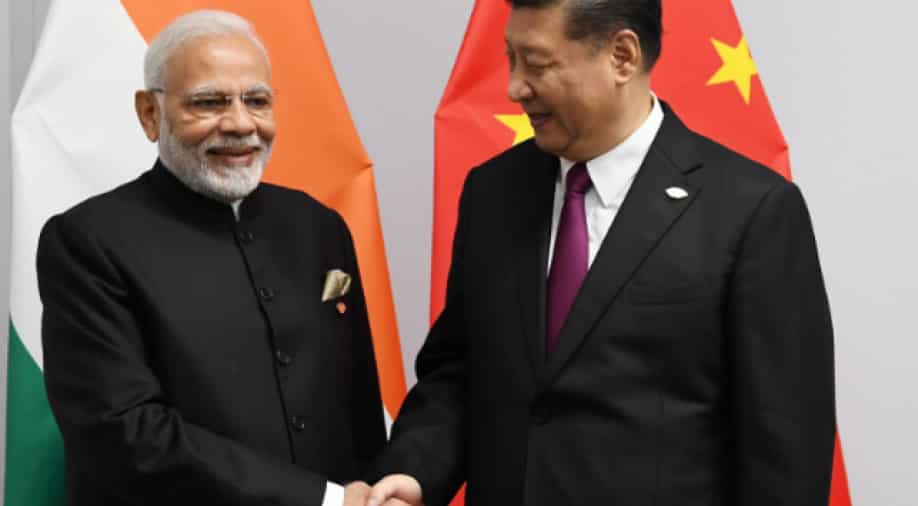 PM Narendra Modi and Chinese President Xi Jinping met on the sidelines of the G20 summit in Buenos Aires on Friday.

During the meeting, the Indian prime minister invited the Chinese president to India for the next informal summit.

#WATCH PM Narendra Modi speaking during a meeting with Chinese President Xi Jinping in Buenos Aires says 'This year has been very important for relations between our two nations, I am confident that coming year would be even better' #G20 #Argentina pic.twitter.com/MZ7FVnHUbd

"This year has been very important for relations between our two nations, I am confident that coming year would be even better," prime minister Modi said while inviting Xi to New Delhi.

PM Modi and President Xi had met the Chinese city of Wuhan for an informal meeting in April, just months after the Doklam standoff. During the meeting, the two leaders had reaffirmed the importance of "maintaining peace and tranquillity in the border region".

"Such initiatives are helpful in maintaining the momentum," the prime minister told President Xi, adding that there "have been two review meetings - in Qingdao and in Johannesburg."

"I express my heartiest thanks to you (President Xi) for taking out time for this meeting," he said.

After the meeting, the PMO tweeted that the two leaders held productive discussions.

Ahead of the meeting, PM Modi had addressed the BRICS officials from  Brazil, Russia, China and South Africa.

The Indian prime minister asserted that terror financing and radicalism needed to be tackled. PM Modi also spoke about Financial Action Task Force(FATF) and the need to strengthen it.

"Economic offenders are a big concern globally," he told the BRICS nations.