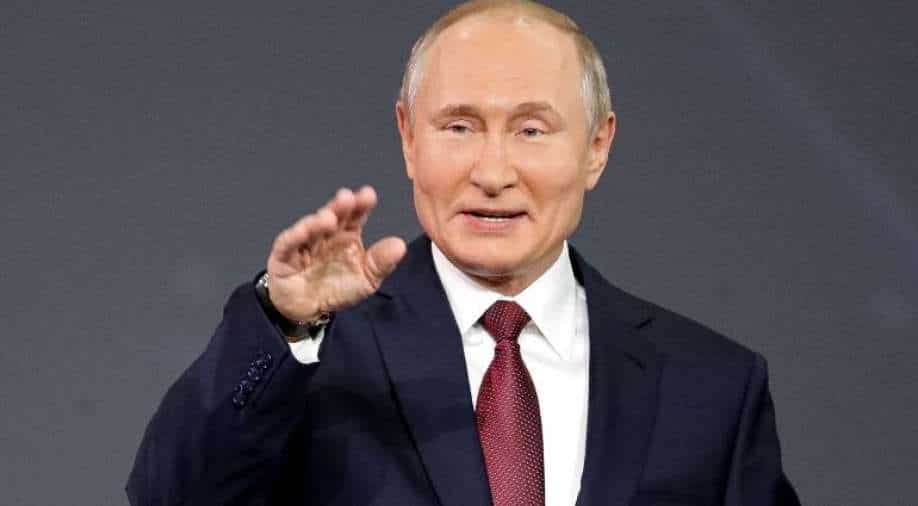 Scarcity of food and other items was a norm in Soviet Russia. Russian news presenters and reporters were even seen smiling as they compared UK with Soviet Russia. Fuel shortage has hit many areas of British economy and citizens' lives

Fuel Crisis in the United Kingdom has hit headlines everywhere in the world. And the country is being trolled, maybe on social media but definitely on Russian media. The presenters and reporters have, sometimes smiling, have likened it to Soviet Russia where scarcity of everyday items or even foodstuffs was almost a norm

“The queues for petrol pumps are like those for sausage that was in short supply in the Soviet Union,” said a presenter on NTV. The new channel is known to be pro-Kremlin and is owned by Gazprom, the Russian gas giant.

“There is no petrol, there are only newspapers, which say that the petrol is all gone. Last week they wrote that the food had run out,” she said. “I wonder what will run out next here?”

On Wednesday (September 29), long queues were seen again at gas stations all over London. Strain on fuel supply continues in spite of UK PM Boris Johnson saying that the situation was improving. Many petrol stations had run out of fuel. 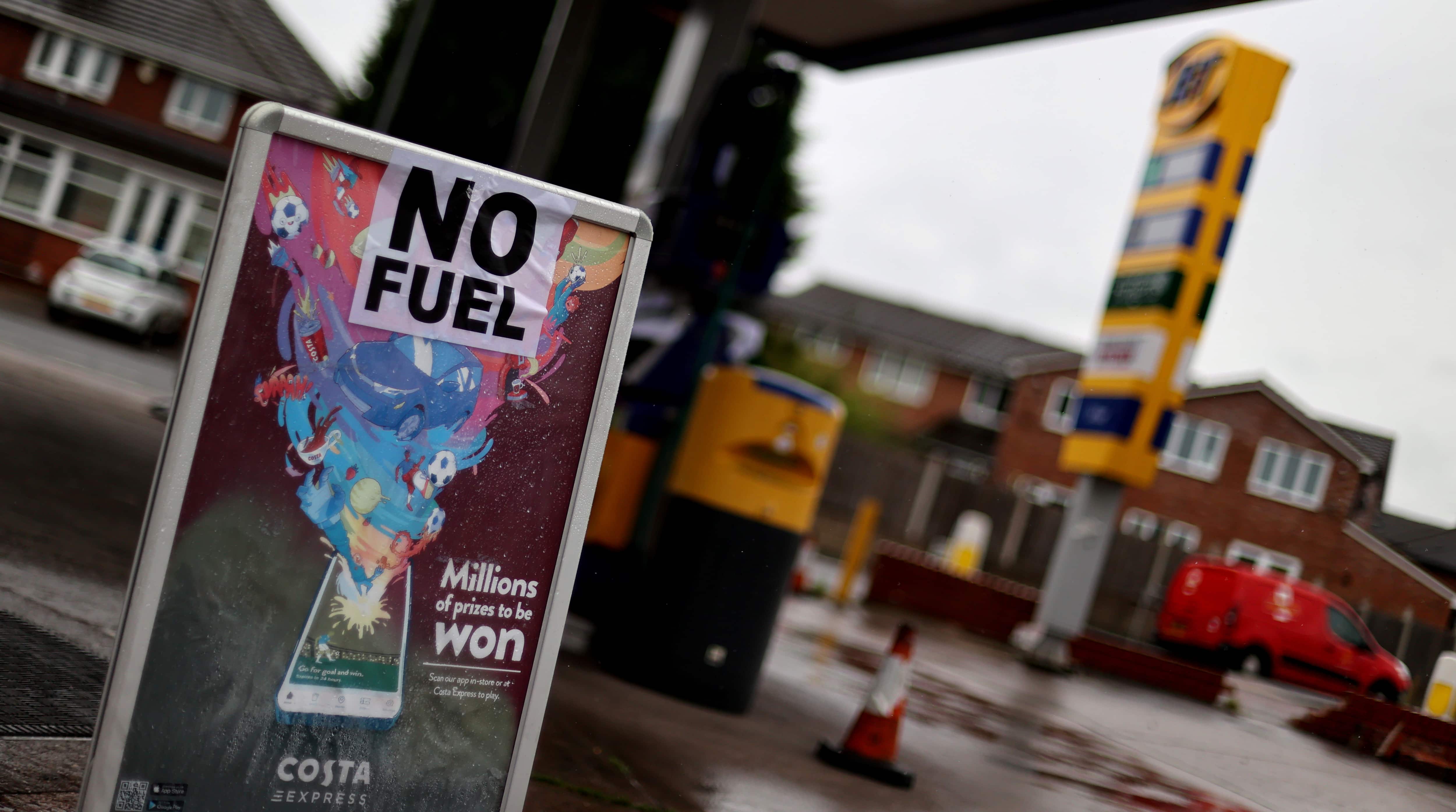 Panic buying has left petrol stations across major cities in Britain dry. Oil companies have said that they did not have enough truck drivers to move fuel from refineries to filling stations.

The government has put 150 British army tanker drivers on standby, and media reports suggested they could be deployed in the next few days.

Industry groups said the worst of the fuel shortages seemed to be in London, the southeast and other English cities.