Friday the 13th: The cultural origins, and everything you need to know 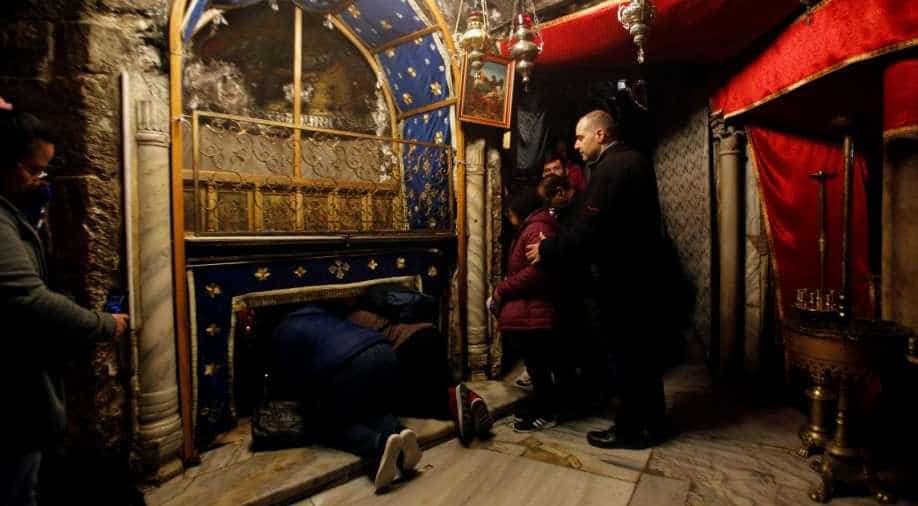 A name has been given to describe the irrational dread of the date: paraskevidekatriaphobia. It means a specialised form of triskaidekaphobia, a fear of the number 13

Friday the 13th is usually associated with bad luck and various superstitions. But, what exactly are these superstitions? Where have they originated from?

A name has been given to describe the irrational dread of the date: paraskevidekatriaphobia. It means a specialised form of triskaidekaphobia, a fear of the number 13.

As per the Georgian calendar, the 13th of any month is slightly more likely to fall on a Friday than any other day of the week.
It is not a universal superstition.

In Greece and Spanish-speaking countries, it is Tuesday the 13th that is considered a day of bad luck, while in Italy, it is Friday the 17th that is usually associated with bad luck.

The Origin
While the origin of the superstition is not yet clear. What is known is that both Friday and the number 13 have been regarded as unlucky in certain cultures throughout history.

In his book "Extraordinary Origins of Everyday Things," Charles Panati highlights the concept of the cursed back to Norse mythology, when Loki, the god of mischief, gate-crashed a banquet in Valhalla, bringing the number of gods in attendance to 13.

The blind god Hodr was deceived and tricked by Loki into shooting his brother Balder, the god of light, joy and goodness, killing him instantly.

Panati explains how the superstition spread from Scandinavia to the south throughout Europe, becoming well established along the Mediterranean by the start of the Christian era.

Soon, the unsettling power of the numerals was cemented through the story of the Last Supper, which was attended by Jesus Christ and his disciples on Maundy Thursday.

The 13th and most infamous guest to arrive, Judas Iscariot, was the disciple who betrayed Jesus.

This further led to his crucifixion on Good Friday. In the 19th century, Friday 13th became synonymous with misfortune.

Steve Roud explains in "The Penguin Guide to the Superstitions of Britain and Ireland," the combination of Friday and the number 13 is a 'Victorian invention'.

In 1907, the publication of Thomas W. Lawson's popular novel "Friday, the Thirteenth" captured the imagination with its tale of an unscrupulous broker who took advantage of the superstitions around the date to deliberately crash the stock market.

Panati has written, "When Norse and Germanic tribes converted to Christianity, Frigga was banished in shame to a mountaintop and labeled a witch".

Also, "It was believed that every Friday, the spiteful goddess convened a meeting with eleven other witches, plus the devil -- a gathering of thirteen -- and plotted ill turns of fate for the coming week."

Ever since Friday, the 13th continues to haunt the imagination of people. However, with time and westernisation, this may turn.