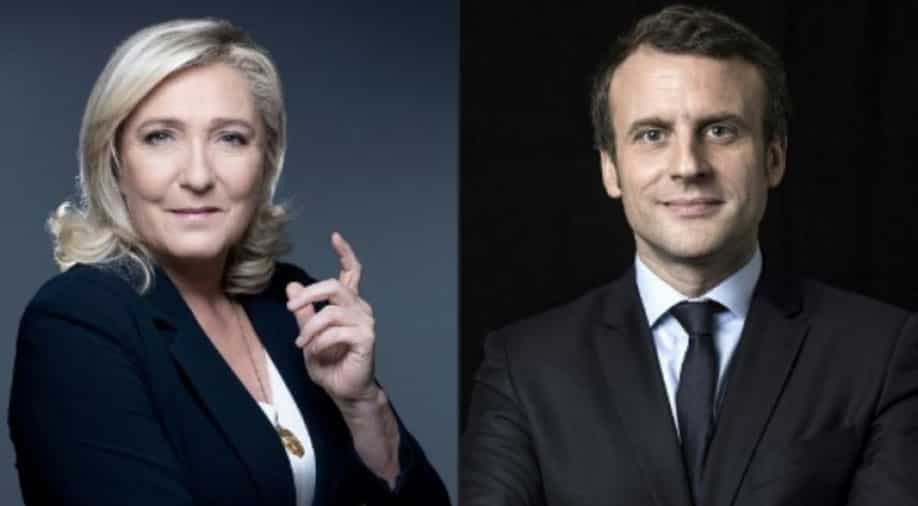 Three polls in the French presidential election placed him at the highest level since before the first round.

When questioned about Macron's lead, Prime Minister Jean Castex told France Inter radio "The game isn't over yet and we certainly can't draw conclusions ... that this election, this match, is already decided."

"We have to convince the French that Emmanuel Macron's programmes are the best for France and for them," he added.

Macron, who is a liberal party La Republique en Marche (LREM) candidate seeking re-election, has increased his lead in an Ipsos poll by 3.5 points from last Friday.

Similarly, an Ifop and an Opinionway poll showed that 55 per cent of French people will choose him as their future leader once again.

His average of five polls on April 8, two days before the first-round vote in which he qualified for the second round, was only 52.7 per cent.

In response, Le Pen said, "For me, failure is sometimes a kick in the backside."

French newspaper Le Monde reported, "she has spent five years trying to bury that disastrous (2017) televised duel, by sprucing up her image, party and ideological tenets."

In their only direct clash ahead of Sunday's second round of voting, Le Pen will go head-to-head against Macron on Wednesday.