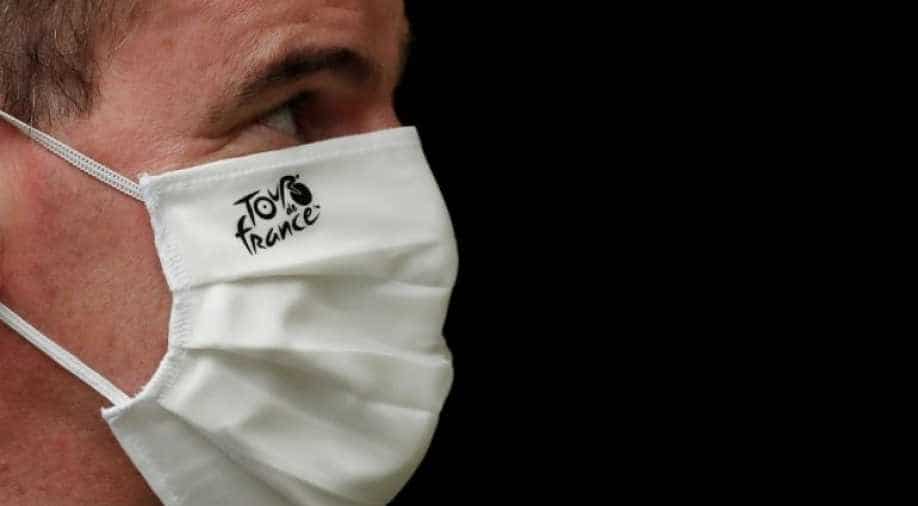 French Prime Minister Jean Castex is to undergo a COVID-19 test as a precaution after he shared a car with the director of the Tour de France cycle race, who has since tested positive for the virus, the prime minister's office said on Tuesday.

Castex followed the route of the Tour de France on Saturday and spent time in a car following the race with tour director Christian Prudhomme. Tour organisers said on Tuesday that Prudhomme had tested positive.

Asked by Reuters about the contact, a representative of the prime minister's office said: "They were both wearing masks and respecting social distancing. The prime minister is to undergo a new test, just in case."

A Reuters photographer following the Tour de France said that Castex and Prudhomme spent several hours in each other's company during Saturday's stage of the race, in the Pyrenees mountain range.

French official guidance in such cases is for people to self-isolate, stay away from their workplace, and get tested.

But Castex said: "While scrupulously respecting health guidelines, I will carry out my duties in full."