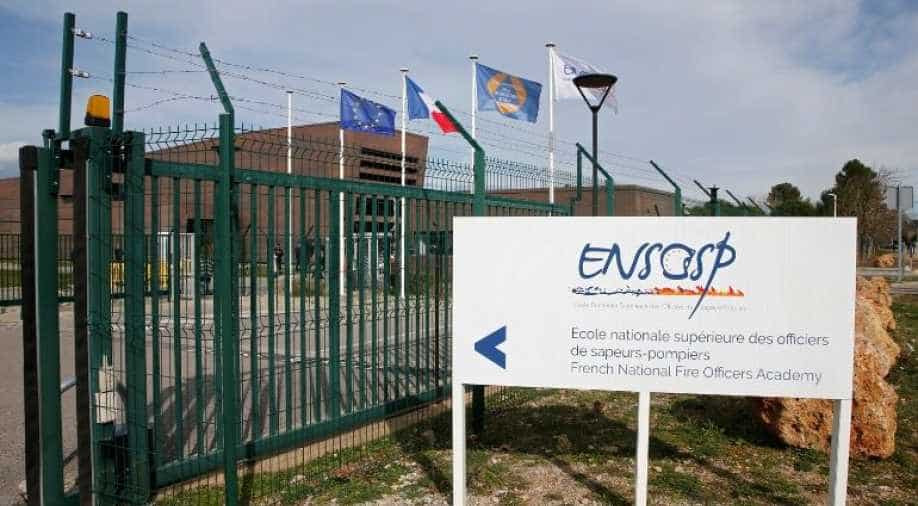 More than 250 people from 30 countries arrived in France on Sunday after being flown out of the Chinese city of Wuhan, the center of an outbreak of a coronavirus, French officials said.

The French plane landed at a military airbase in Istres, southern France.

Out of the 254 evacuees, 124 were returning to their home countries, French Health Minister Agnes Buzyn said.

Sixty-four French nationals will be quarantined either at a holiday resort at Carry-le-Rouet or at the French National Fire Officers' Academy near Aix-en-Provence. 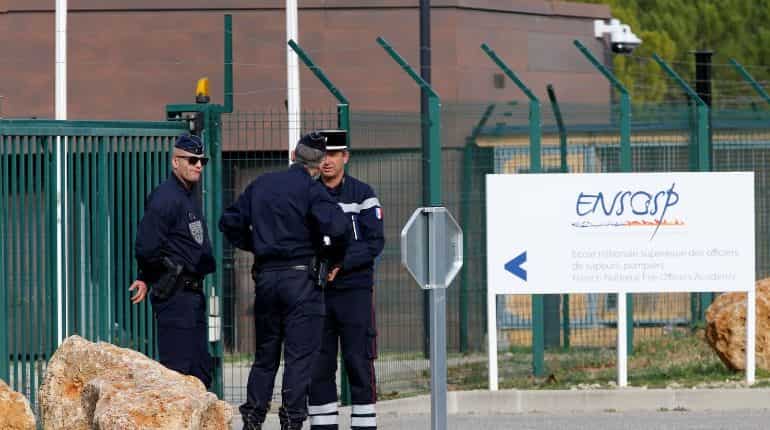 Sixty non-European nationals, including from Mexico, Brazil, Rwanda, and Georgia, we're staying in France for a 14-day quarantine. Twenty evacuees presented some coronavirus symptoms and stayed at the military airbase until tests show if they had the virus.

The Czech Republic said it had five citizens onboard and that that they would fly on to Brussels to be taken home on a Czech plane.