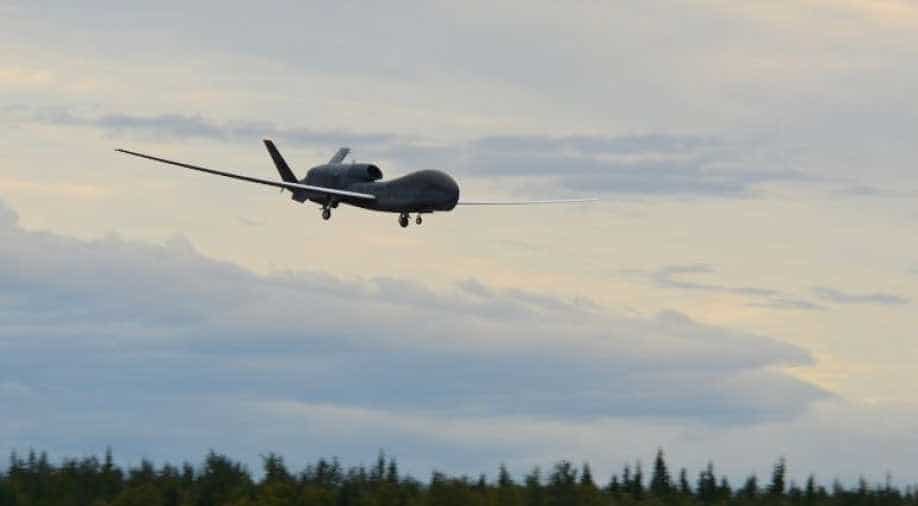 On Monday, the French armed forces claimed that it had carried out a drone strike during operations in Mali. It is said to have killed ''40 terrorists''', AFP reported.

The French military's statement claimed that the drone strike happened during a follow-up operation Saturday in which seven more jihadist fighters were killed.

"[French forces] were attacked by a group of terrorists on motorbikes," when they were searching the combat zone in Ouagadou forest, 150 kilometres from the town of Mopti.

A Reaper drone and a French Mirage 2000 patrol opened fire to support the ground troops, the statement said.

"This is the first operational strike by an armed drone," the statement added.

Two days before the strike, the French army had announced that the testing of remotely-piloted drones for armed operations.

It has three drones, based near Niamey, the capital of Niger.

The operation at the weekend was in an area controlled by the Katiba Macina, a ruthless Islamist group founded by radical Mopti preacher Amadou Koufa.

Two Malian gendarmes who had been held hostage were freed, and French troops seized a number of armed vehicles, motorbikes and weaponry, "delivering a very heavy blow" to the jihadists, according to Monday's statement.

Wildfire smoke from US crosses the Atlantic Ocean; seen in parts of Finland, UK

Vatican and China prepare to renew historic deal, angering US