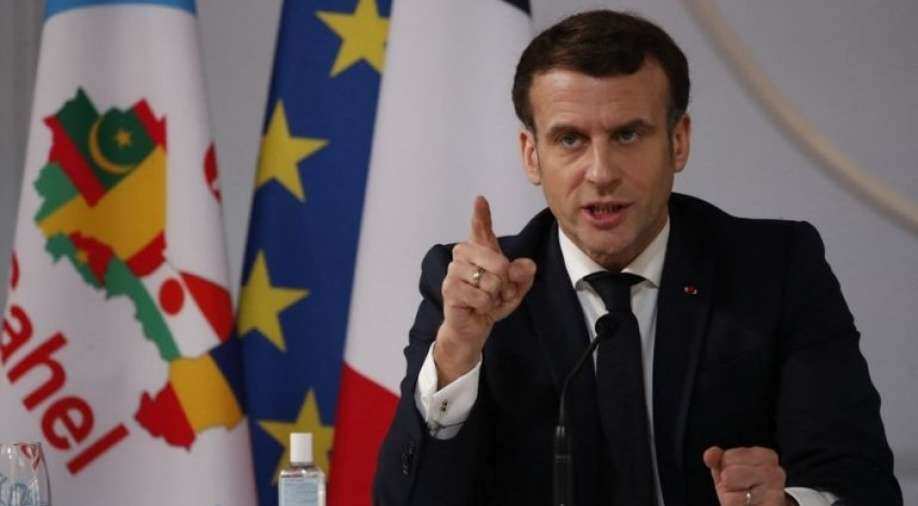 'Iran must make the expected gestures and behave in a responsible manner,' Macron said

French President Emmanuel Macron on Thursday urged Iran to stop aggravating the already grave crisis over its nuclear programme by multiplying violations of the 2015 deal with world powers on its atomic programme.

"Iran must stop worsening the nuclear situation that is already serious by accumulating violations of the Vienna accord," Macron told reporters alongside visiting Israeli President Reuven Rivlin.

"Iran must make the expected gestures and behave in a responsible manner," he said.

The new administration of US President Joe Biden has indicated it is prepared to re-enter the nuclear deal after Donald Trump walked out in 2015, but so far there has been no sign of any breakthrough as Tehran ramps up its nuclear work.

"France is fully mobilised for a relaunch of a credible process to find a solution to this crisis," Macron added. "This means returning to a control and supervision of the Iranian nuclear programme while also integrating a control of Iran's ballistic activity in the region."

Biden's administration has said it will rejoin the deal and start lifting sanctions against Iran if it returns to full compliance.

But Tehran rejected this precondition, pressing on with increasing nuclear work in retaliation for Trump's so-called "maximum pressure" sanctions policy to weaken the Iranian regime, which has had no official relations with Washington for four decades.