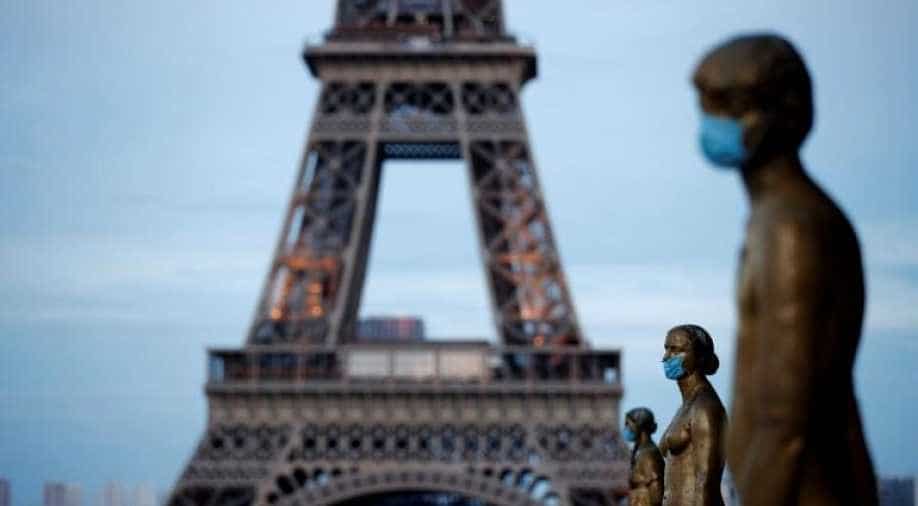 The total death toll rose to 27,529, which is still the fourth-highest in the world, and second-highest in Europe.

As France eases the restrictions of lockdown in the country, the death toll reported on Friday evening was three times lower than 24 hours earlier. Almost 563 new positive cases were reported, taking the toll to 141,919.

France's health ministry reported 104 fatalities on Friday, which is much lower than 351, which was reported on Thursday evening. The total death toll rose to 27,529, which is still the fourth-highest in the world, and second-highest in Europe. France was one of the worst-hit countries in the world, especially in Europe.

The Ministry reported that the number of active cases in the hospitals has declined by 602 to 19,861; the number of patients in the intensive care unit (ICU) has also decreased by 96 to 2,203.

However, the French government is cautioning people to follow social distancing and all other guidelines set by the government and health experts, as the officials believe that the coronavirus is still active in the country.

In the news brief, the ministry also mentioned the syndrome akin to Kawasaki disease, which took the life of a 9-year old French boy recently. This deadly syndrome is associated with coronavirus, and has affected more than 230 children in Europe and the UK, so far; taking lives of two kids.Britain.