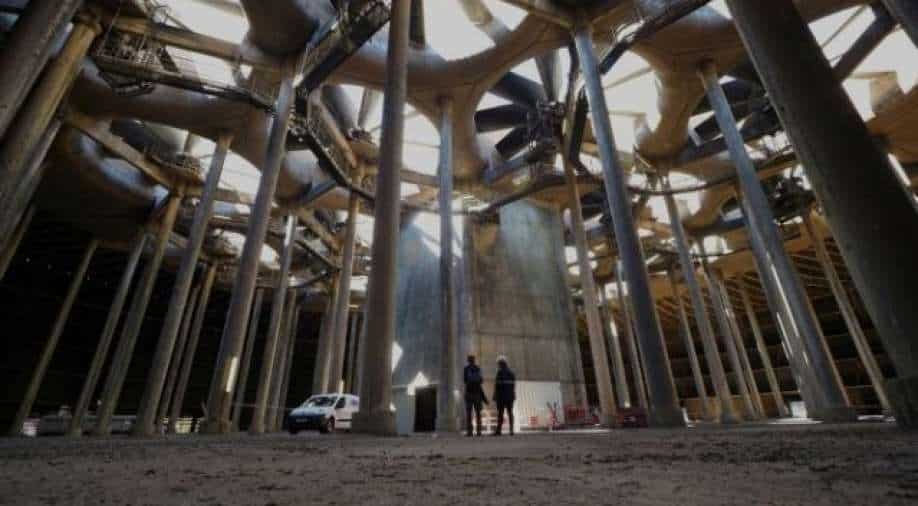 Nuclear energy currently provides nearly 70 percent of French electricity, more than in any other country.

French safety officials on Thursday gave the green light to extend the lifetime of the country's oldest of nuclear power plants as it seeks to boost the share of renewables in its power mix.

Nuclear energy currently provides nearly 70 percent of French electricity, more than in any other country.

France, hoping to reduce that share to 50 percent by 2035 -- a target pushed back from an earlier 2025 date -- with the help of renewables, has been holding off from building new reactors.

The French nuclear safety authority (ASN) said the country's 32 plants with 900 Megawatt capacity, built mostly in the 1980s, would be allowed to operate for another decade, taking their potential lifespan to 50 years from the initially planned 40.

They will therefore not be decommissioned before the late 2020s or even late 2030s, depending on their initial launch date.

The safety of French nuclear plants is checked every decade.

The main target was to "limit the consequences of any accident, especially any serious accident involving the meltdown of a reactor", ASN's deputy director-general Julien Collet told AFP.

Another objective was to improve the resistance of the plants to outside shocks including earthquakes, floods, extremely hot weather, or a fire in the reactor.

Anti-nuclear campaigners have long demanded the closure of veteran nuclear power stations, and last year obtained the decommissoning of France's oldest plant at Fessenheim in the east of the country.

"Active French nuclear power plants were built to operate for 30 or 40 years. Beyond that, nuclear reactors enter an unknown ageing phase," said NGO Greenpeace, calling for more plants to be closed.

ASN president Bernard Doroszczuk told the Ouest France newspaper that there were still "weak points" in the stations' security equipment, requiring "vigilance", but that there had been improvements.