France extends the deadline for abortion from 12 to 14 weeks 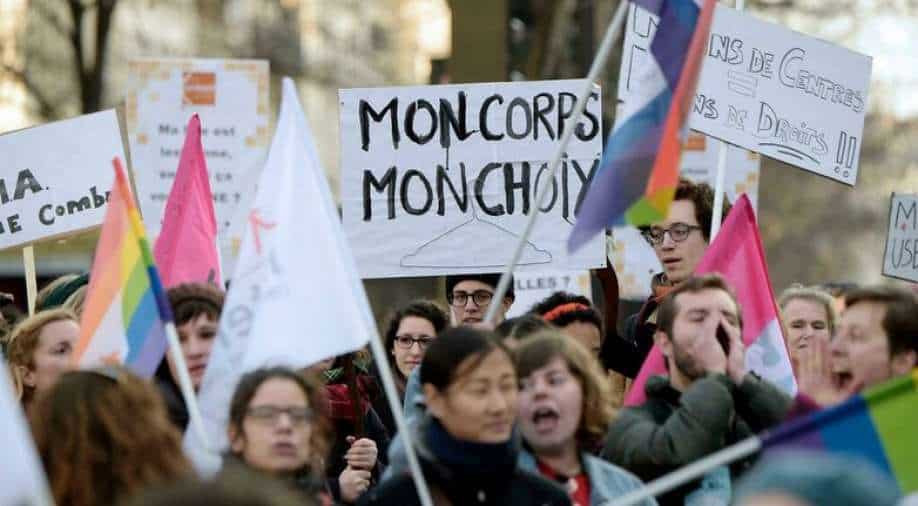 A protester holds a banner reading "My body, My choice" during a demonstration in Paris Photograph:( AFP )

French lawmakers have voted to extend the deadline before which a woman can get an abortion from 12 to 14 weeks in one last reform before presidential elections in April.

The French parliament has adopted a new bill that extends the abortion deadline from 12 to 14 weeks.

Despite a dearth of doctors and the continuous closure of recognised abortion centres, the measure offers citizens additional time to freely end their pregnancy.

3,000 French women are forced to travel overseas for abortions each year, according to campaigners, since they have beyond the legal time limit.

France has now joined Spain and Austria in making abortion lawful up to 14 weeks of pregnancy, whilst the UK has a 24-week limit.

Midwives are now allowed to perform instrumental medical treatments under the new law.

In a final vote in the National Assembly on Wednesday, 135 members backed the bill.

47 MPs voted against the extension, and 9 abstentions were recorded.