France announces date of second round of virus-delayed elections 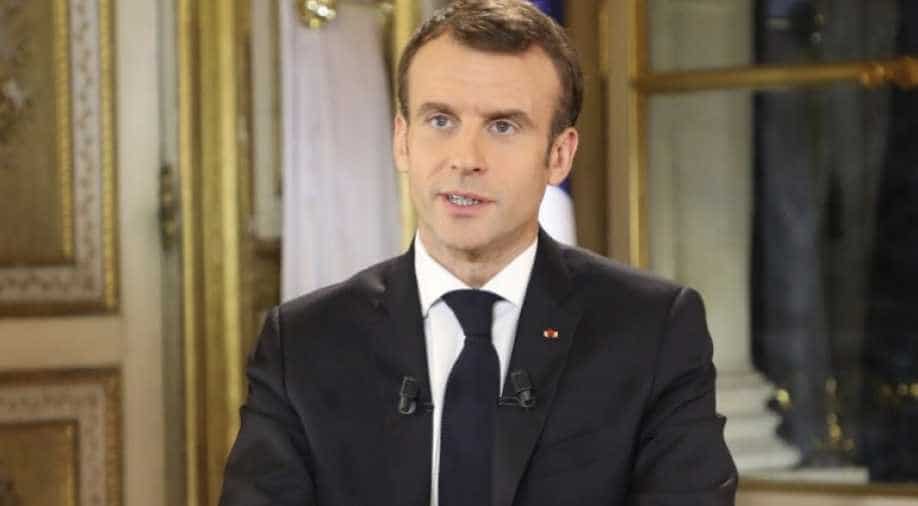 Masks will be obligatory, and voters will again be urged to come with their own pens for signing registries in a bid to minimise contagion risk.

France will be called on to vote on June 28 in a postponed second round of local elections, unless a new coronavirus flare-up makes it too risky, the government said Friday.

The poll, originally set for March 22, was called off amid the lockdown due to the pandemic.

"After weighing the pros and cons, we believe that our democratic life must resume," Prime Minister Edouard Philippe said at a press conference with Interior Minister Christophe Castaner.

Masks will be obligatory, and voters will again be urged to come with their own pens for signing registries in a bid to minimise contagion risk.

Philippe said the government's scientific advisory panel had estimated that sufficient safeguards can be taken to mitigate contagion risks for the 16 million people in nearly 5,000 cities and towns eligible to vote after a clear winner did not emerge in the first round on March 15.

He acknowledged that political parties were divided on when to hold the new vote, with some urging a delay until September or later because of the likelihood of low turnout.

Others argued that candidates could not effectively campaign behind face masks and without public meetings, handicaps that would give incumbents an edge.

But if the vote was pushed back beyond the summer break, Philippe said the government would have to hold a re-run of the first round.

"It's a complex question, and the answer will cause disagreements," Philippe said.

"Unfortunately, I've become used to having to choose between options that are all open to criticism".

The government drew heavy criticism after going ahead with the first round of voting just one day after ordering all bars, restaurants, cinemas and other non-essential businesses to close in the coronavirus fight.

The lockdown prompted many voters to stay home, with the abstention rate hitting a French record of 55 percent.

On March 16, the day after the first-round vote, President Emmanuel Macron called off the second round, originally set for March 22.