Four-year-old burst into tears as KFC, McDonald's shut down over coronavirus outbreak 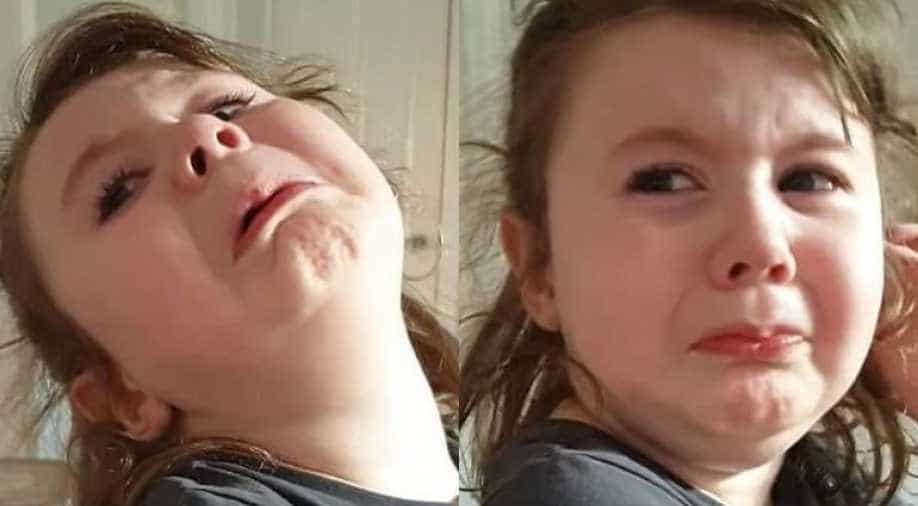 Layla's crying continued despite the consoling by her mother

Dealing with coronavirus is definitely tough. However, in such harsh times, a four-year-old's story has taken social media by storm.

Layla-Rae Charlton from Chelmsford in Essex, in a video shared by her mother, broke down in tears, when she got to know that her favourite eateries, McDonald's and KFC are shut down and not offering deliveries. 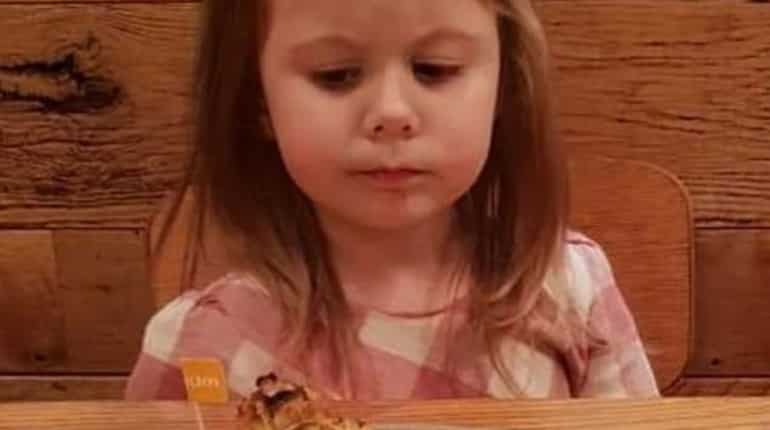 In the video, Joanne Charlton, mother of Layla, told her daughter that Nando's and KFC are also closed. The already dejected Layla started crying after knowing this.

"Are Chinese (food outlets) closed too," the four-year-old said.

The mother replied that the Chinese eateries are also closed, adding that now she had to eat home-cooked food.

Layla's crying continued despite the consoling by Joanne.

"Pizza Hut is closed too," the mother further told her daughter.

Joanne, though considered the whole situation hilarious and called her daughter "drama queen" to share it with family and friends.

She posted the video on Facebook which received over 135,00 likes, comments, and shares.

The mother explained the incident that the little one got "bored" because of the isolation.

"I had been saying all day that we were going to have one last McDonald's and I thought I haven’t really been telling her why I kept saying that," Joanne said.

She said that she didn't want to lie to her kid about the pandemic.

"She knows Boris Johnson by now and she says to me 'mummy does Boris Johnson say we can go to the park today' and I tell her I'm going to have to speak to him to see what he says."

Joanne was explaining to her daughter why Johnson is shutting down places and when she got to know that McDonald would be closed for long, Layla started crying and the mother picked up her phone to record the video.

In the end, Joanne said, Layla "just cuddled me and then went upstairs to bed and called her nana".

Prince Charles breaks silence since he tested positive for coronavirus, says it is a 'distressing time for nation'