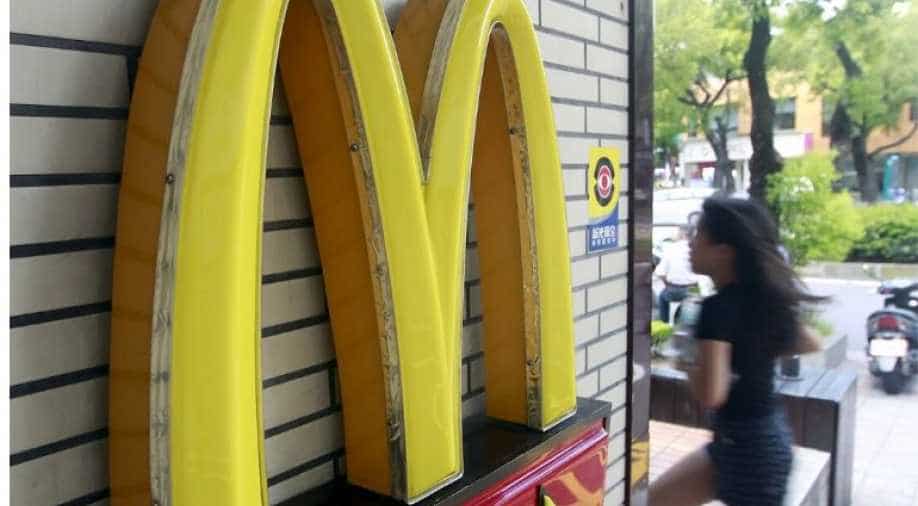 Around 50 activists from Animal Rebellion have been stopping meat products from leaving McDonald’s burger factory in Scunthorpe.

After a few days, four activists have now been arrested at the protest on Saturday. The activists were arrested for disrupting the supply chain.

"We can confirm that four people have been arrested on suspicion of a number of offences whilst a further nine people have now been reported for summons under section 241 of the Trades Union Act," Chris Noble, assistant chief constable of Humberside police said. "Whilst we recognise the right to lawful protest is a key part of any democracy, we also recognise the rights of local companies to go about their legitimate business. Where offences have been committed, appropriate action will be taken, and a thorough investigation will be carried out."

The activists took control over on Thursday by blocking the food distribution centre on Luneburg Way in Lincolnshire, UK. They erected tall bamboo structures and formed human chains to block all trucks and other vehicles from leaving or entering the plant.

"We're here to disrupt their supply chain and send a clear message that the company need to take seriously their destructive impact on our climate and environment, as well as the deaths of billions of animals, and move to a plant-based food system," said spokesperson Harley McDonald-Eckersall.

The factory being blocked produces nearly three million beef patties every day for distribution to several McDonald’s stores around the country.