Founder of South Korea's Kakao to give away half his billions 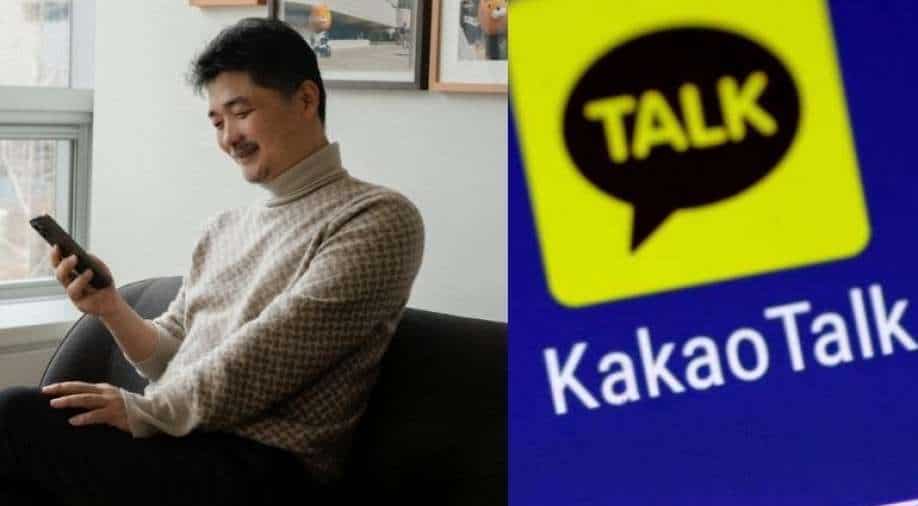 The promise to donate more than half of a billion-dollar fortune is at the core of the Giving Pledge, the philanthropic initiative set up by Bill and Melinda Gates

One of South Korea's wealthiest people, the billionaire founder of the country's biggest mobile messenger operator KakaoTalk, promised Monday to give away more than half his wealth.

The decision by self-made Kim Beom-su, worth around $9.4 billion, is an unusual one for the world's 12th-largest economy, where business is dominated by sprawling family-controlled conglomerates.

"I have pledged to donate more than half of my assets throughout my life to solve social issues," Kim said in a message sent to all of Kakao's employees seen by AFP.

Kakao, founded in 2010, has a range of mobile offerings and its flagship messaging application is installed on more than 90 per cent of phones in South Korea.

His firm benefited from social distancing measures that saw more use of its messaging app, e-commerce platform, and online games.

The promise to donate more than half of a billion-dollar fortune is at the core of the Giving Pledge, the philanthropic initiative set up by Bill and Melinda Gates, as well as Warren Buffett.

More 200 super-wealthy have signed the pledge, according to its website, but it has struggled to make headway in East Asia, listing only a handful of donors from China, Hong Kong and Taiwan — and none from Japan or South Korea.

Kim said he was looking to make his pledge official, adding discussions on the details of his donation were "at the early stage".

"I plan to find and help people that Kakao has difficulty approaching to solve social problems," he added.

Kakao reported 120 billion won in operating profit in the third quarter, up 103 per cent from a year earlier, and is expected to report record yearly profits for 2020.