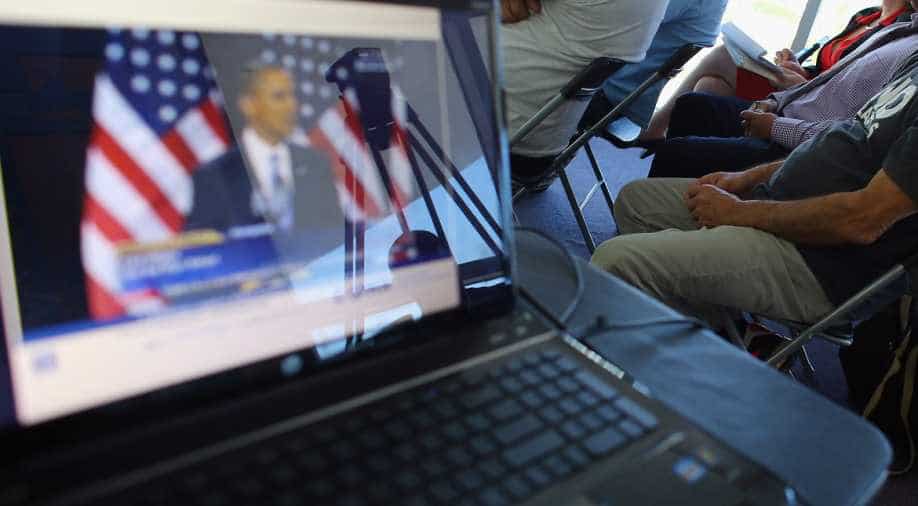 When asked last month if anyone from his staff had communicated with Russia during his campaign, Mr?Trump said: ?Nobody that I know of?.? Photograph:( Getty )

"It was so perfunctory, brief and banal I had forgotten it," he told The Times. "The content of the exchange is, as you can see completely innocuous and perfunctory," Mr Stone said. The interaction he provided to The Times consisted of only three messages from his own Twitter account.

US intelligence says that Guccifer 2.0 is not the self-procaimed Romanian hacktivist it claims to be, but really the GRU, the Russian military intelligence agency. They claim with high confidence that it hacked the Democrats to interfere in the US election to get Trump elected. It claims that Russian hackers penetrated the DNC and released the documents to WikiLeaks, among other websites, in part of a multi-pronged operation to interfere with the US election.

This latest admission about Guccifer 2.0 confirms that an official Trump campaign advisor had been in direct contact during the election with both WikiLeaks and the Russian hackers who US intelligence says interfered with the election specifically to benefit Trump.

Mr Stone wrote in an email Thursday night to The Washington Times: "I myself had no contacts or communications with the Russian State, Russian Intelligence, or anyone fronting for them or acting as intermediaries for them."

The next evening he wrote to The Times again: "Even if [Guccifer 2.0] is/was a Russian asset, my brief Aug. 14 correspondence with him on twitter comes AFTER I wrote about his role in the DNC hacks (Aug 5) and AFTER Wikileaks released the DNC material...How does one collaborate on a matter after the fact?"

Roger Stone wrote an article on August 5 for Breitbart claming that the DNC hack was perpetrated by Guccifer 2.0, not by Russia. The Washington Times was provided "a handful" of copies of direct messages between Stone and Guccifer 2.0.

When asked last month if anyone from his staff had communicated with Russia during his campaign, Mr Trump said: “Nobody that I know of”.

Recently it emerged that at least six members of Trump's staff met with Russian officials during the election, and lied about it. These include: Paul Manafort, JD Gordon, Carter Page, Attorney General Jeff Sessions, the former National Security Advisor Michael Flynn, Roger Stone, and even Donald Trump himself. Donald Trump's Son-in-law and White House advisor Jared Kushner also met with Russian ambassador Serkey Kislyak, but it was after the election.

Both the DNC hack and President Trump's alleged connections to Russia are being investigated right now by US intelligence.

President Trump and Russian president Vladimir Putin have both denied being involved in the hacks.