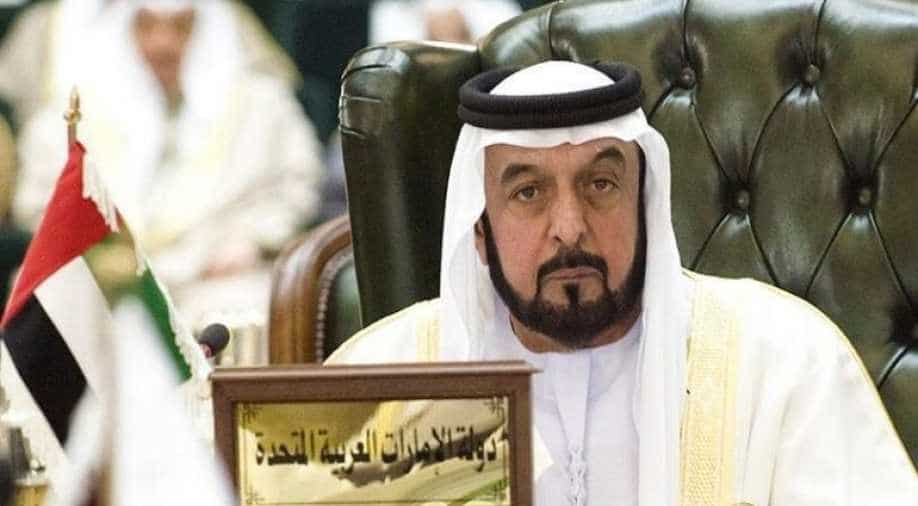 A new law has come up in Abu Dhabi concerning the family matters for non-Muslims. It talks about marriage, divorce and inheritance. UAE President Sheikh Khalifa bin Zayed Al Nahyan issued a law to regulate personal status for non-Muslims in the Emirate of Abu Dhabi

A new law has come up in Abu Dhabi concerning the family matters for non-Muslims, which includes marriage, divorce and inheritance.

UAE President Sheikh Khalifa bin Zayed Al Nahyan, in his capacity as ruler of the Emirate of Abu Dhabi, on Sunday issued a new law to regulate personal status for non-Muslims in the jurisdiction.

This law has been enacted to provide a flexible and advanced judicial mechanism for the determination of personal status disputes for non-Muslims.

The AD Judicial Department has established the first court, which is dedicated to non-Muslim family matters. The procedures of the new court will be bilingual, ie in Arabic and English, to facilitate the understanding of judicial procedures by foreigners and to improve judicial transparency.

The new law consists of 20 articles, which are divided into several chapters, covering divorce, civil marriage, joint custody of children and inheritance.

The law will enhance the emirate's position and global competitiveness as one of the most attractive destinations for talent and skills.

Youssef Saeed Al Abri, Undersecretary, Abu Dhabi Judicial Department (ADJD), noted that the new legislation is the first of its kind in the world as it deals with the smallest details regarding non-Muslim family life.