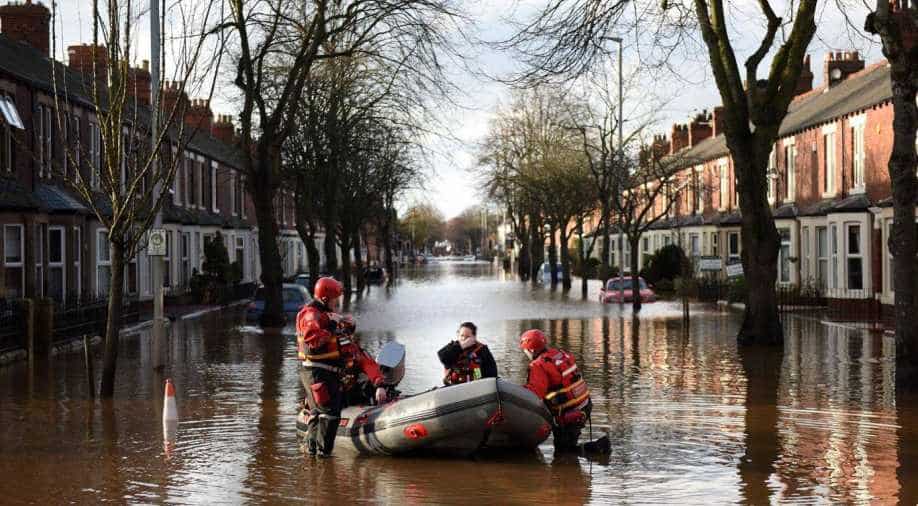 After heavy floods in Cuba, US and Oman it has now been reported that Britan has now been hit by flash floods with forecasters announcing 'danger to life.'

More than 20 warnings have been given for the Midlands region as huge storms made their way. A prominent route in Birmingham was filled with water up to 5ft deep while homes were flooded and cars submerged in water in other areas.

Also, Highways England was forced to close a stretch of the M5 between Halesowen and Oldbury which had become flooded. Other places hit included eastbound Hagley Road in the Bearwood area, Harborne area of Birmingham.

There are high levels of floodwater and Highways England is working to re-open the road as soon as possible.

As per reports, warnings of rain and thunderstorms are in place this afternoon for East Anglia, London and the South East and the South West.

A total of 42 flood alerts were also issued for other areas, urging residents to be prepared for the possibility of flooding.

Meanwhile, as per reports temperatures could hit highs of 28C or 29C in the region.

Storm Alberto lashed the western Cuban region of Artemisia on Sunday, swelling a nearby river and dumping up to 12 cm of rain in less than eight hours.