United States: Ellicott City declared on state of emergency due to massive flooding 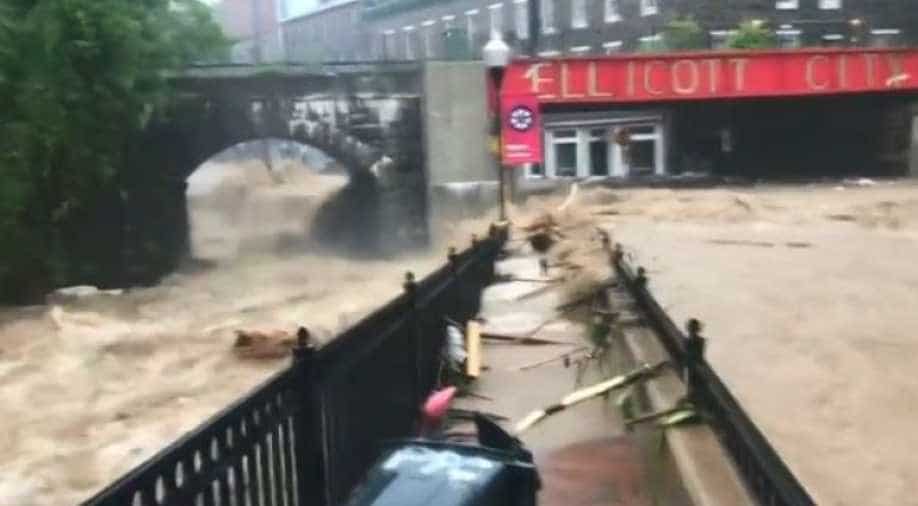 Heavy rain and severe flooding made streets in Ellicott City, Maryland look like a river on Sunday (May 27).

Local media reported up to 8 inches of rain had fallen on Ellicott City in only two hours.

Maryland Governor Larry Hogan declared a state of emergency. First responders arrived at the scene to rescue people trapped on buildings around the area, according to local media.