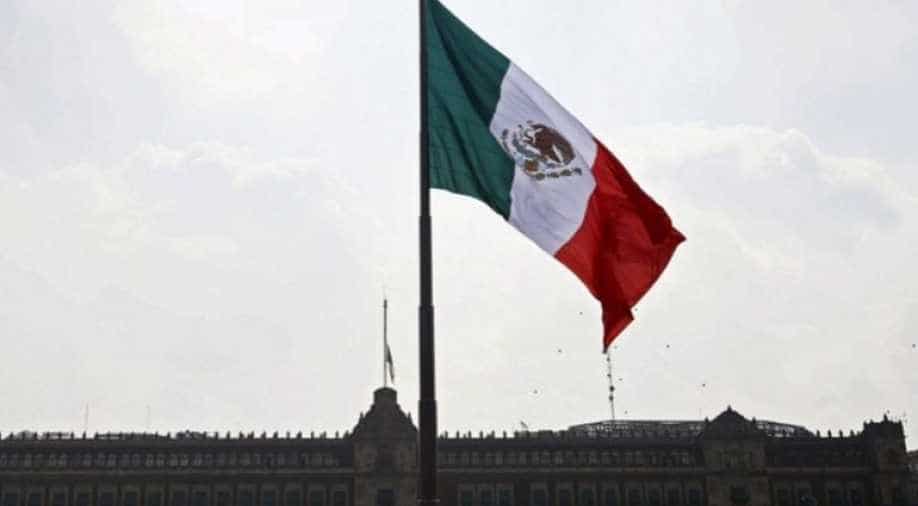 The two injured men were taken to a hospital in Oaxaca.

At least five police officers were killed after they were ambushed in a small community nestled in the highlands of the state of Oaxaca in southern Mexico, local authorities reported.

The policemen were attacked late on Friday afternoon, according to the Secretary of State Security, as they patrolled La Cementera de San Vicente Coatlan, a community of about 4,000 inhabitants, roughly 80 kilometres from the state capital.

Five officers were killed and two more were injured, the ministry said in a statement. The two injured men were taken to a hospital in Oaxaca.

"I condemn the aggression against elements of the State Police in San Vicente Coatlan and I sympathise with their relatives. I have asked the prosecutor for an exhaustive investigation," Oaxaca Governor Alejandro Murat wrote on his Twitter account.

The violent events in Oaxaca, the majority linked to organised crime, have multiplied in recent years. Last August, the mayor of San Jose Estancia Grande and a state official were killed in an armed attack.

The army was dispatched to fight drug trafficking in 2006, but experts blame the so-called "drug war" for the spiraling violence between fragmented cartels and the military, which has lead to more than 250,000 murders.