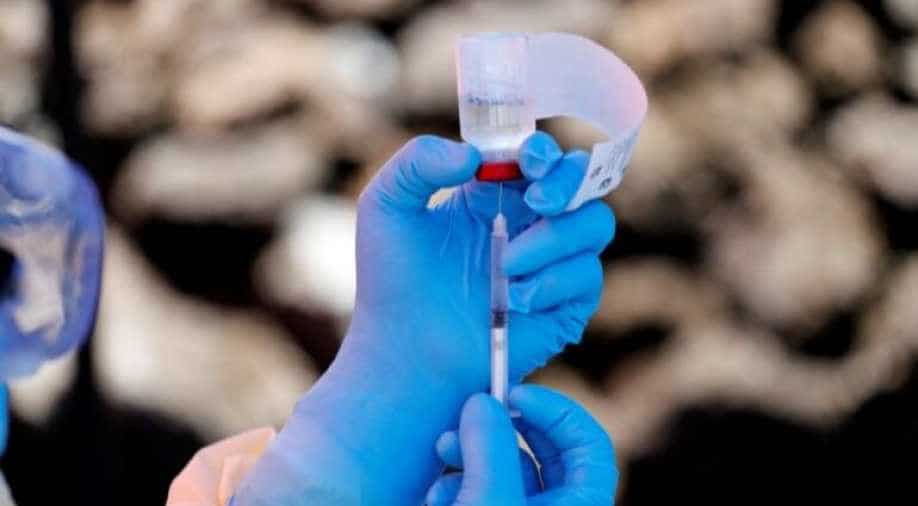 Since the start of the vaccination campaign on August 8, 2018, a total of 245,999 people have been vaccinated.

The Congolese medical authorities said Saturday they had received the first shipment of a new Ebola vaccine as the central African country battles its second deadliest outbreak of the virus this decade.

The health ministry for the eastern province of North Kivu said that a preliminary batch of 11,000 doses of the new Ad26-ZEBOV-GP vaccine manufactured by Johnson & Johnson had arrived on Friday.

In all, a shipment of a total 50,000 doses is being sent to the Democratic Republic of Congo to help fight an outbreak that has killed more than 2,100 people since August 2018.

Until now, the only vaccine against the disease was one manufactured by US firm, Merck Sharpe and Dohme.

The DRC's deadliest Ebola outbreak since the West Africa pandemic in 2014-2016 has affected the provinces of North Kivu, South Kivu and Ituri and left 2,183 people dead, according to the latest official figures.

Since the start of the vaccination campaign on August 8, 2018, a total of 245,999 people have been vaccinated.

Ebola fighters have been hindered by chronic insecurity in the affected provinces of eastern DRC, but much of the controversy surrounding the response has centred on the use of vaccines.

The World Health Organization had been pushing Kinshasa for months to approve the use of the J&J vaccine, an experimental product, to protect those living outside of direct transmission zones.

The J&J vaccine had been rejected by DRC's former health minister Oly Ilunga, who cited the risks of introducing a new product in communities where mistrust of Ebola responders is already high.

But Ilunga's resignation in July appeared to have paved the way for the second vaccine.

Jean-Jacques Muyembe, the new head of the anti-Ebola campaign, said Friday the J&J vaccine would be used from mid-November with the operation being launched simultaneously in DR Congo and Rwanda.