First group of asylum seekers cross US border from Mexico 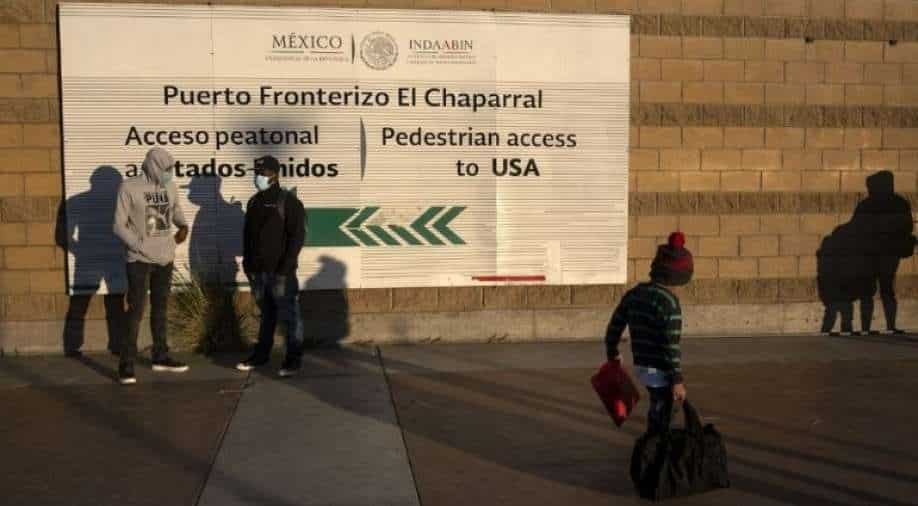 After being trodded away for years by the Trump administration, asylum seekers have finally started returning to the US by the border under President Joe Biden's new immigration reforms.

The first group of 25 asylum seekers crossed the US border recently, with thousands of others waiting for their turn.

Biden's new and progressive immigration reforms have come as a welcome step as tens of thousands of asylum seekers from Central America were earlier being sent back through the border under Trump's "Remain in Mexico" program.

The former US President Donald Trump was infamous for being against immigrants. Pertaining to that, he had issued notices to send immigrants back over the border due to the pending outcome of their applications.

Within a few days of taking over the White House, Biden's administration rushed to control the damage made by the previous administration and started to dismantle the controversial policy called the Migrant Protection Protocols (MPP).

The group of 25 migrants crossed the border by bus from the Mexican city of Tijuana and were accompanied by volunteers of UNHCR.