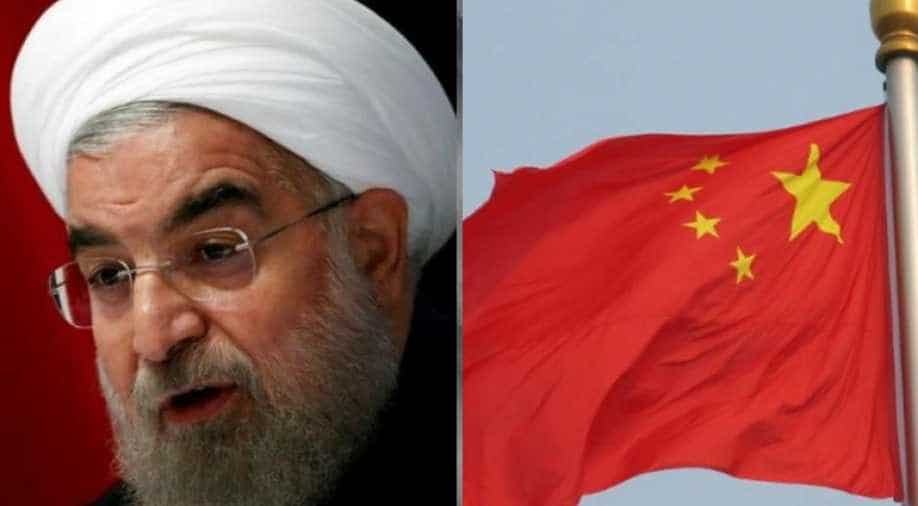 Foreign ministers of France, Germany and UK on Thursday had issued a joint statement announcing the establishment of a trade mechanism for Iran

China's foreign ministry spokesman Geng Shuang said the country highly appreciates the efforts made by European countries to uphold the Iran nuclear deal and supports the establishment of the new trade mechanism for Iran.

Foreign ministers of France, Germany and UK on Thursday had issued a joint statement announcing the establishment of a trade mechanism for Iran - the Instrument in Support of Trade Exchanges (INSTEX).

Geng said that the new mechanism shows the EU's efforts to uphold the Iran nuclear deal.

"It fully demonstrated the EU's determination to uphold multilateralism. China firmly supports the continued cooperation between the EU and Iran to put the mechanism into operation as soon as possible and open it to third parties so as to promote normal economic and trade cooperation between the international community and Iran. We also firmly support the political and diplomatic efforts led by the EU to safeguard the Iran nuclear deal," said Geng.

According to the spokesman, China always maintains that the deal is an important outcome of multilateralism and an international agreement approved by the United Nations Security Council.

He said the deal should be fully and effectively implemented, which is conducive to the peace and stability in the Middle East, as well as the international nuclear non-proliferation regime, and is also in the common interests of the international community.

"We hope that relevant parties can proceed from the overall and long-term interests, stick to the direction of political and diplomatic settlement and jointly uphold this deal," said Geng.

Iran and the five permanent members of the UN Security Council - Britain, China, France, Russia and the United States - plus Germany struck the nuclear deal in July 2015, under which Iran should roll back its nuclear program in exchange for the lift of the sanctions imposed on it.