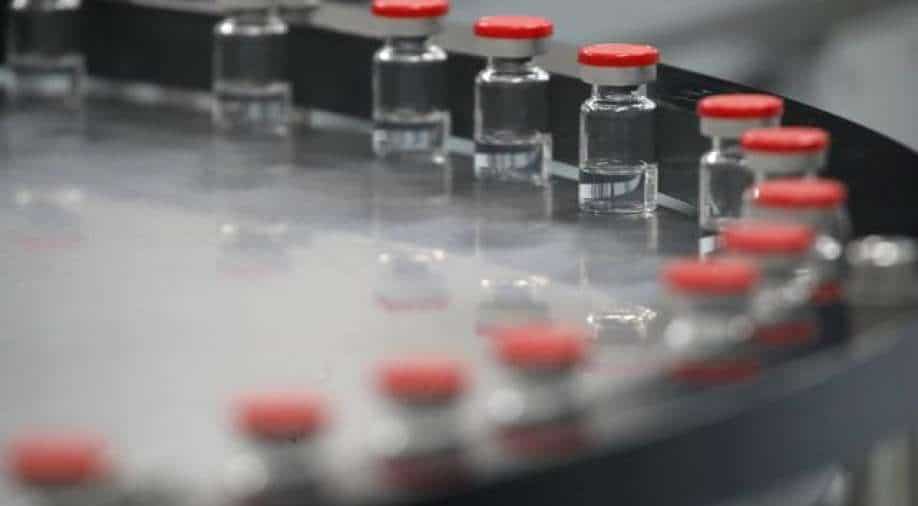 Manufacturers have so far recommended that Pfizer/BioNTech and Moderna vaccines be taken three weeks apart, and the AstraZeneca/Oxford jabs four to 12 weeks apart.

Finland has recommended administering the two doses of all Covid-19 vaccines at a 12-week interval, citing better protection with a longer gap.

Manufacturers have so far recommended that Pfizer/BioNTech and Moderna vaccines be taken three weeks apart, and the AstraZeneca/Oxford jabs four to 12 weeks apart.

"A vaccinated person usually gets better protection with a longer gap between doses as the body's immunity matures and strengthens," senior doctor Hanna Nohynek of the public health authority THL said on Wednesday.

A later second dose would also allow more people to be injected with limited vaccine supplies, affording a greater share of the population "reasonably good protection" in the meantime, Nohynek added.

THL also recommended that the AstraZeneca inoculation only be given to people under the age of 70.

"The recommendation will be modified if necessary as more research data on the effects of the vaccine in different age groups becomes available," THL said in a statement.

Vaccine maker BioNTech and the US Food and Drug Administration have previously warned that not enough clinical data exists to support delaying the second dose, after the UK and Denmark decided to increase time between the two jabs.

However, an Oxford University study under review by The Lancet argued Tuesday that those who had been vaccinated with a single dose of the AstraZeneca jab were 67 per cent less likely to test positive with a PCR test. A single dose was also 76 per cent effective in preventing virus symptoms after 22 days and for up to 90 days, rising to 82.4 per cent if the second dose was administered after 12 weeks, it showed.