Finland imposes state of emergency amid surge in coronavirus cases 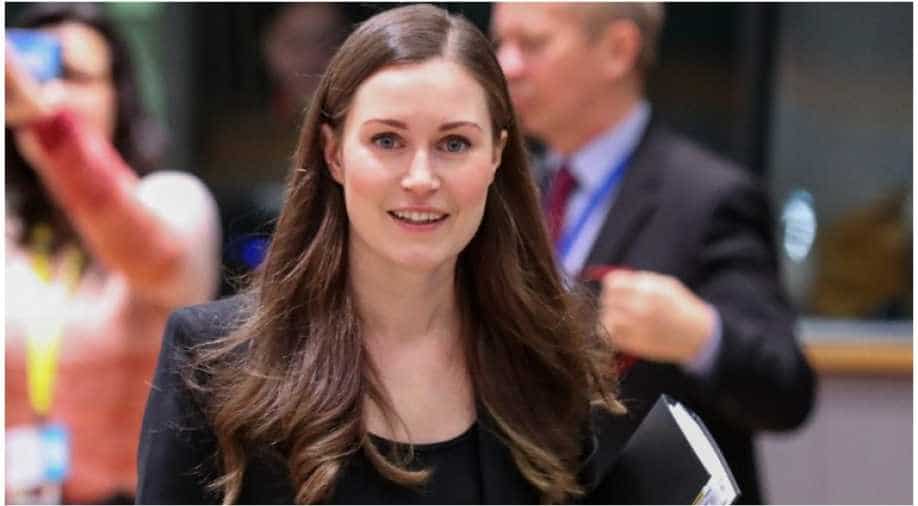 Finland on Monday activated emergency powers as the government prepared to introduce tougher restrictions to stem a rising tide of coronavirus infections.

Prime Minister Sanna Marin signalled the move was imminent last week when she warned that controls limiting restaurants to takeaway service would come into force for three weeks from March 8 in some parts of the country.

"The government along with the President of the Republic has declared a state of emergency in the country," Marin told a press conference on Monday.

Finland's constitution requires emergency legislation to enforce such a restriction, and the restaurant proposal will now go before parliament, Marin said.

The government also announced on February 24 that it had instructed local authorities in areas with high infection rates, including the capital, to restrict public and private gatherings to six people.

Controls on establishments such as gyms will also be tightened, while municipal buildings including swimming pools and museums have been closed in some areas since November.

Although the state of emergency will allow limits to be placed on freedom of movement, Marin said that the government is not currently planning to reintroduce restrictions such as a blockade between the capital region and the rest of the country, which was imposed in March last year.

However, she told reporters that such restrictions could be brought in if they are deemed "necessary and proportionate".

The Nordic country has maintained one of the lowest incidences of the virus in Europe, although infections have risen sharply during February, reaching a total of 58,064 confirmed cases and 750 associated deaths in the country of 5.5 million.