'Felt like being hit by a bus': Australian surfer attacked by white whale 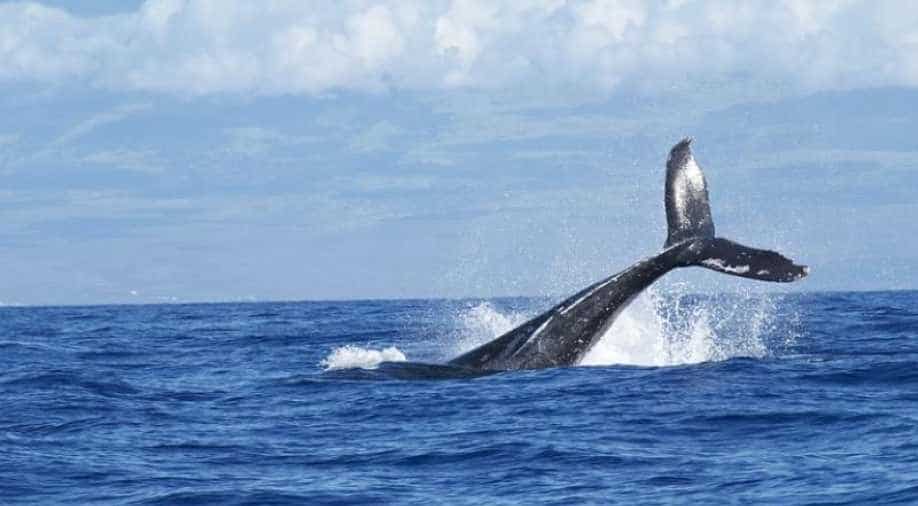 There have been several incidents in Australia this year where surfers have been attacked by sharks. One more surfer was attacked recently by a white shark and managed to escape.

A 29-year-old surfer was enjoying a normal surfing day on the Kangaroo Island near Australia's southern coast on Sunday when he was attacked by a white shark.

The surfer while sharing his experience said, it felt like "being hit by a truck" on his left side when the white shark attacked him. "It bit me around my back, buttock and elbow and took a chunk out of my board," he said. "I got a glimpse of the shark as it let go and disappeared."

As soon as the surfer was able to call for help, an onlooker helped the man from D'Estrees Bay and assisted him in meeting a team of paramedics while on route to the island's main city of Kingscote.

When the paramedics attended the surfer, he was suffering from serious lacerations, the Ambulance leader Michael Rushby said. He was then airlifted to the mainland for better treatment.

Through initial health investigation, no life-threatening injuries have been reported and the surfer will be able to return back to the seas very soon, South Australia Police claimed.

"I'm feeling incredibly lucky and grateful, and I'm optimistic I'll make a full recovery," the man said in his statement.

This was the eight such serious shark attack in Australia this year.