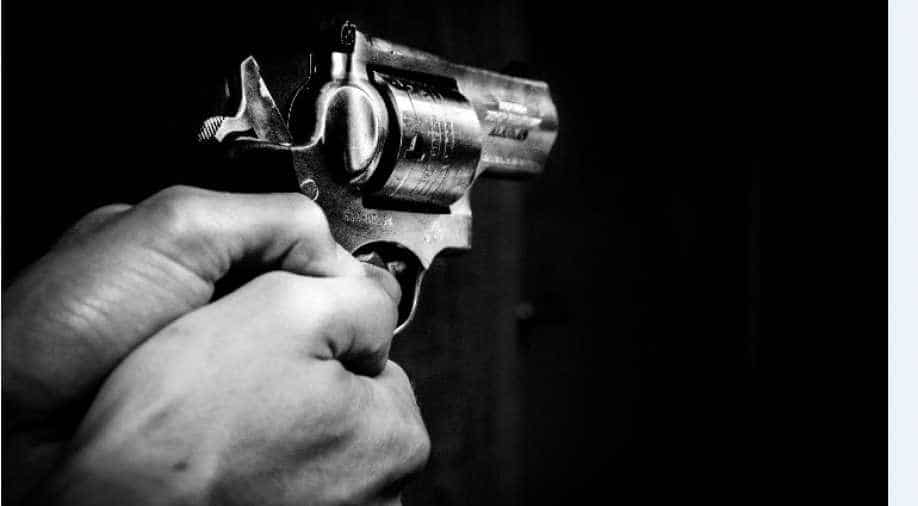 During their investigation of the house, police discovered the rifle, a spent cartridge casing, and a guitar with apparent bullet holes.

According to US court documents, a 79-year-old Blue Ash father is suspected of killing his 50-year-old son because he refused to stop playing the guitar.

According to police paperwork, Blue Ash first responders were summoned to the 3500 block of Mohler Road at 5 p.m. Sunday for an unintentional gunshot.

Fred Hensley Sr., 79, said his son would not quit playing the guitar.

So, according to the Blue Ash police report, Hensley Sr. retrieved his revolver and threatened to shoot his son.

Hensley Sr. told police that the father said he wasn't aiming to strike his son and that he simply wanted to shoot near him.

During their investigation of the house, police discovered the rifle, a spent cartridge casing, and a guitar with apparent bullet holes.

After the gunshot, Hensley Sr. dialled 911, but a confrontation ensued between the father and son, according to the police report.

According to investigators, Hensley Sr. received injuries to his face and lips.

According to authorities, when questioned if he remembered assaulting his father, the son stated that he did not.

Hensley Sr. was taken to the hospital before being arrested for felonious assault at the Hamilton County Justice Center at 10:30 p.m. Sunday.