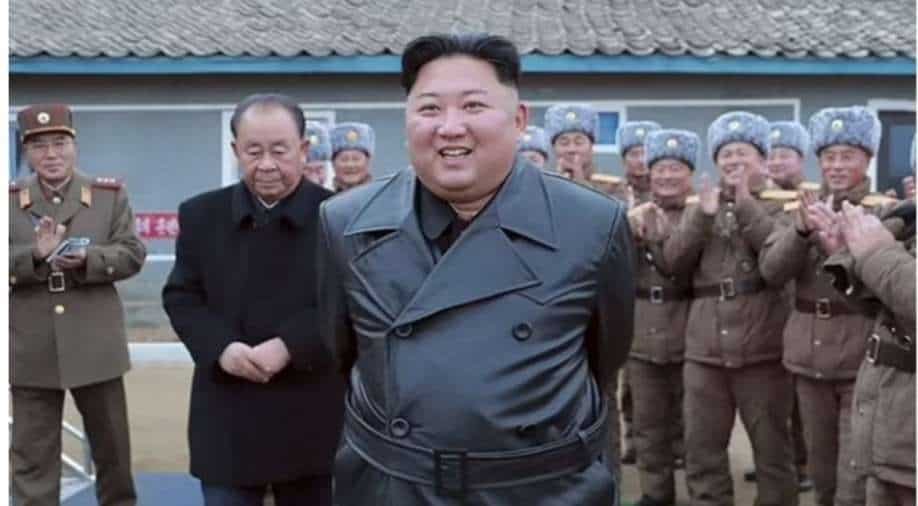 The leather trench coats became popular in the country in 2019 when Kim appeared on TV donning one. But is fair to ban citizens from wearing the same?

North Korea is reportedly imposing a ban on leather jackets and trench coats so that common people do not copy the style of their supreme leader, Kim Jong-un.

Radio Free Asia reported, citing sources in the country that authorities in North Korea are saying that it is disrespectful to copy the fashion choices of the country's leader.

Hence, they are cracking down on residents wearing leather trench coats and jackets in order to stop cheap imitations. The report also said that fashion police are patrolling the streets and they are confiscating the jackets from the sellers.

The leather trench coats became popular in the country in 2019 when Kim appeared on TV donning one. RFA stated that initially, real leather coats were imported from China and were popular among the rich people who could afford them.

But soon the local garment makers began to import fake leather to make them domestically, providing it to the customers at comparatively lesser prices. The demand increased further after another TV appearance by Kim this year.

"During the military parade at the 8th Party Congress in January of this year, the Highest Dignity and all the high-ranking officials were shown wearing leather coats also," the source told RFA.

Kim Jong Un's sister Kim Yo Jong, was also donning a leather coat. The source said that the style became a "symbol for powerful women too". Police in Pyongsong recently started confiscating the coats from sellers and people wearing them in public.

After common people objected that they bought the coat with their own money, the authorities, as per RFA, said that wearing clothes designed to look like Kim Jong Un is an "impure trend to challenge the authority of the Highest Dignity".