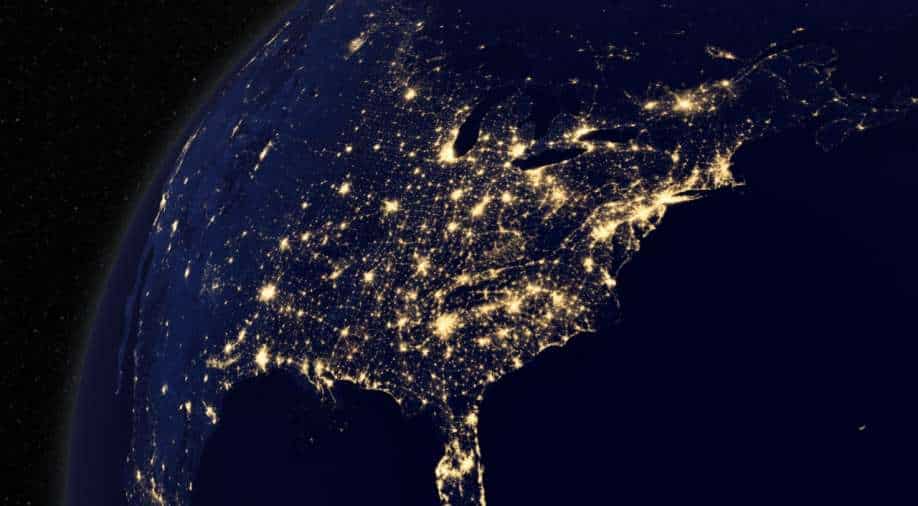 During a virtual forum hosted by the Universal Peace Federation, the executive director of the EMP Task Force warned of the potential threat from an EMP attack that could hit America's communications, water and sewer services, transportation systems and other key infrastructures.

The head of EMP Task Force has warned that the United States’ electric grid and other key infrastructure are vulnerable to electromagnetic pulse (EMP) attacks from countries like China and Russia and called for renewed efforts to upgrade the country’s defences to avoid a doomsday scenario.

During a virtual forum hosted by the Universal Peace Federation, the security expert warned of a potential threat from an EMP attack that could hit America's communications, water and sewer services, transportation systems and other key infrastructures.

“That poses a real threat of possibly being able to win a war with a single blow by means of an EMP attack," said Peter Vincent Pry, the executive director of Task Force on National and Homeland Security, a congressional advisory board.

“Moreover … they don’t envision employing an EMP by itself. It would be used in conjunction with cyberattacks and physical sabotage, and non-nuclear EMP.,” he added.

Combining EMP attacks with other modern unconventional military tactics could be even more devastating, he said.

The EMP Task Force had earlier sent out a report to the Congress, informing that China possesses so-called “super EMPs,” or weapons designed to create bursts of energy much stronger than past versions,

“This is regarded by Russia, China, North Korea and Iran as potentially the most decisive military revolution in history,” Pry said.

“By attacking the technological Achilles heel of a nation like the United States, you could bring us to our knees and not even have to do battle with the Marines or the Navy or the Air Force, and win a war in 24 hours with a single blow — a combined EMP cyberattack,” he added.

The Pentagon had warned that electronic warfare is an increasingly important piece of the People’s Liberation Army (PLA) arsenal and its preparations for a potential clash with the US.