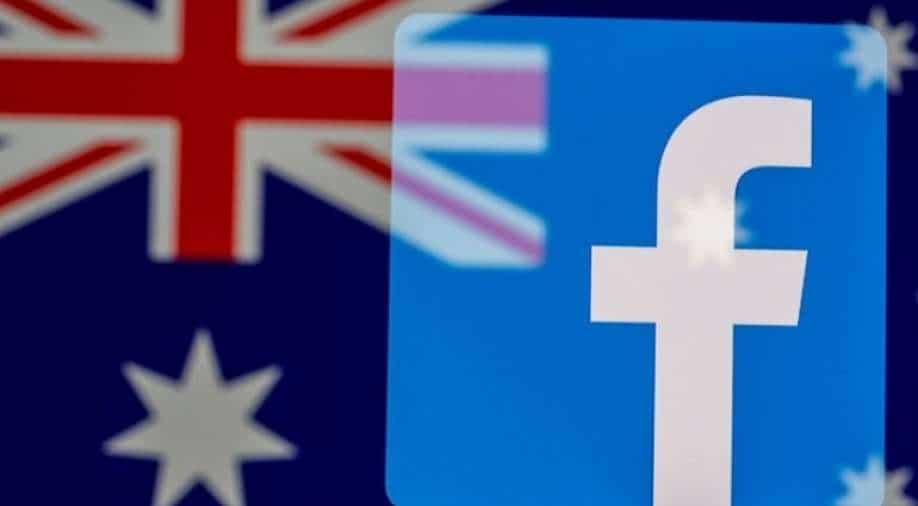 This declaration has come a few hours after Australia's Finance Minister, Simon Birmingham, had said there will surely be no more amendments in the bill

After days of heated exchange of talks with the social media platform, Facebook, the Australian government has announced that Facebook is all set to restore news pages on its platform.

However, this decision was taken after the government agreed to amend the world's first media law which has been fiercely opposed by the tech giant. As per reports, Treasurer Josh Frydenberg has indicated that the government and Facebook have reached a compromise.

"As a result of these changes, we can now work to further our investment in public interest journalism, and restore news on Facebook for Australians in the coming days," said Will Easton, managing director of Facebook Australia.

Facebook too, issued a statement in a blog post about the decision. "We’re pleased that we’ve been able to reach an agreement with the Australian government and appreciate the constructive discussions we’ve had with Treasurer Frydenberg and Minister Fletcher over the past week," said William Easton, Managing Director, Facebook Australia and New Zealand.

"After further discussions, we are satisfied that the Australian government has agreed to a number of changes and guarantees that address our core concerns about allowing commercial deals that recognize the value our platform provides to publishers relative to the value we receive from them," the statement continued. "As a result of these changes, we can now work to further our investment in public interest journalism and restore news on Facebook for Australians in the coming days."