Facebook to flag all 'newsworthy' posts from politicians that break rules 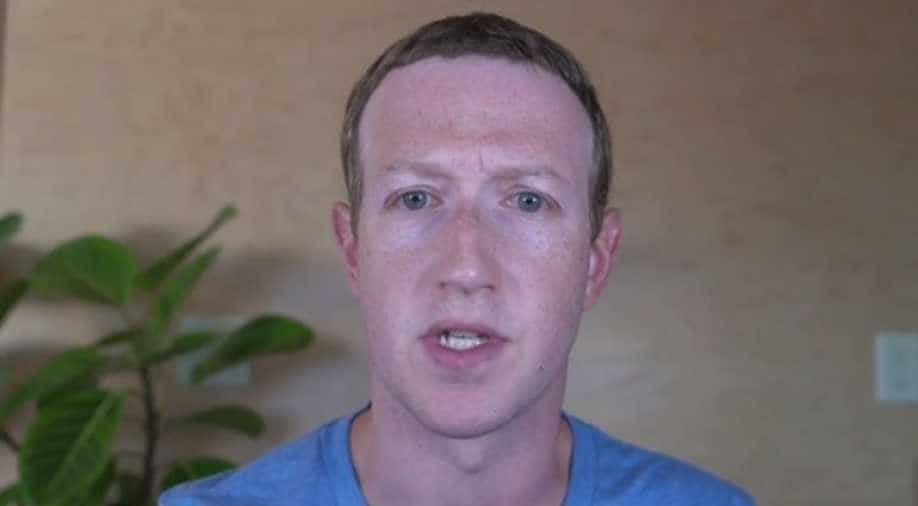 Until Friday, all Facebook posts of Trump remained untouched. However, the same posts, with the exact same wordings, were labelled with a warning on twitter.

After a series of controversies regarding hate speech and delivering misinformation, Facebook has announced that the social media giant will flag all "newsworthy" posts from politicians that break its rules, including those from the President Donald Trump.

Until Friday, all Facebook posts of Trump remained untouched. However, the same posts, with the exact same wordings, were labelled with a warning on twitter.

This had brought a lot of criticism towards Facebook, whether it was from the outside world or the Facebook employees.

After a three-week long review, Facebook has now decided to flag all "newsworthy" posts from politicians.

An update from our company town hall.

"The policies we're implementing today are designed to address the reality of the challenges our country is facing and how they're showing up across our community," Mark Zuckerberg, wrote on his Facebook page announcing the changes.

He also announced that the social network is taking additional steps to counter election-related misinformation.

Three weeks ago, I committed to reviewing our policies ahead of the 2020 elections. That work is ongoing, but today I...

Facebook will also be banning any future posts that spread any false information about election process or the local polling conditions. He aims to complete the process of removing all such posts within 72 hours.

The company also aims to identify and remove all hate posts against minority communities and/or individuals, even before people report such posts.

Ethan Zuckerman, director of the Massachusetts Institute of Technology's Center for Civic Media, said the changes are a "reminder of how powerful Facebook may be in terms of spreading disinformation during the upcoming election".

"If every post that mentions voting links, people will start ignoring those links. If they're targeted to posts that say things like 'Police will be checking warrants and unpaid traffic tickets at polls' - a classic voter suppression disinfo tactic - and clearly mark posts as disinfo, they might be useful," he said.

However, Zuckerberg has also made it clear that Facebook "has a history of trying hard not to alienate right-leaning users, and given how tightly President Trump has aligned himself with voter-suppressing misinfo, it seems likely that Facebook will err on the side of non-intrusive and ignorable labels, which would minimize impact of the campaign."

This announcement has come after several companies, such as Unilever, Ben & Jerry's and Coca-Cola, decided to  boycott Facebook ads through the end of the year due to the amount of hate speech and divisive rhetoric on its platform.