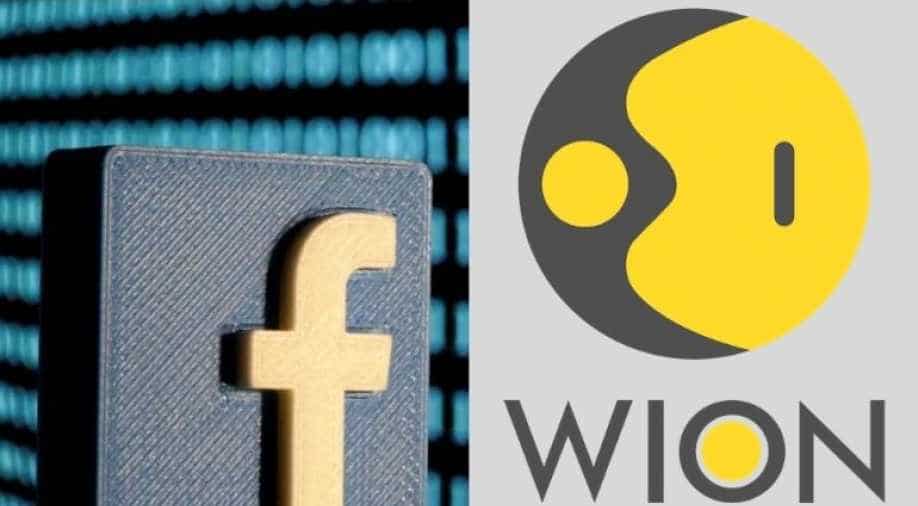 If you see less of our content on your Facebook feed, it is because the social media giant is now censoring WION

If you see less of our content on your Facebook feed, it is because the social media giant is now censoring WION.

If a user tries to share some of WION’s stories on Facebook, they may see a prompt saying the following: “False information: Checked by independent fact checkers".

Why are we bringing this up?

Facebook has rated one of our interviews as “fake news”. The interview in question was with Dr Li-Meng Yan, a virologist from China who claimed that COVID-19 was manufactured in a lab, and shed light on the discreet underpinnings of the pandemic in China.

The Chinese virologist had made world headlines with a sensational claim of the origins of COVID-19.

Also read: WION exclusive | Beijing tried to cover-up Wuhan virus and WHO is very much part of it: Chinese virologist Dr Li-Meng Yan

On October 12, Facebook sent out a message to us regarding a piece that ran on our website - wionews.com about the interview with Dr Yan.

During the interview, Dr Yan had told WION that Chinese virologists in Wuhan were forced into silence about the outbreak. The report was shared on Facebook.

A few weeks later, the post has been flagged for a “misinformation strike” by Facebook. And just on the basis of this one statement, WION's distribution has been reduced.

Ironically, Facebook itself doesn't have a role in fact-checking on its platform, and outsources the job to independent fact-checkers.

In our case, the fact-checking was done by an organisation called Science Feedback.

WION has been at the helm of coronavirus coverage, even when only a few networks were covering the cause. In fact, we are among those few networks that questioned Dr Li-Meng Yan on her claims.

The interview, which ran on September 22, marked Dr Yan’s first interview in Asia after publishing her study. Her study has been widely discredited by the scientific community. In response, she said the Chinese Communist Party is trying to muzzle her voice.

On September 17, 2020 - we ran a report on Dr Yan’s claims, which claimed how the scientific community is vocally rejecting her claims and criticising her saying her arguments aren't backed by data.

Freedom of speech should be applicable to all - without the cherry-picking. You can debunk the theory of a Chinese virologist, but not deny her a platform.

Based on the communication we received from Facebook, user access to our stories is hereby limited. For reference, they sent us an article - another “fact-check” of an interview that ran on Fox News. On the basis of this, Facebook wants us to issue a correction. Other news outlets that carried a report based on our interview have got similar notices.

How can Facebook become an arbiter of truth? How can it censor a journalistic effort to  probe a story?

A report came out earlier this year which claimed that “Facebook spreads fake news faster than any other social website".

Researchers tracked the internet use of more than three thousand Americans during the last presidential elections in the US. They found Facebook to be the preferred site for untrustworthy news sources more than 15 per cent of the time.

Facebook is the largest social media network on this planet, and has a large volume of content, including fake news.

In 2018, Facebook CEO Mark Zuckerberg refused to remove posts that denied the Holocaust. Back then, he had said, it must allow users to make "unintentional mistakes". Today, after intense pressure Facebook has reversed its stand. Now, posts that deny or distort the Holocaust will be banned.

In our case, fact-checkers earmarked the name of a Chinese virologist, and labelled everything linked with her name as fake news.

Is that a fact? Or is it a guess? Did they practically investigate the source of the virus? Or refer to other reports?

By this logic, can Facebook one day tell us that India was the aggressor in Ladakh? And not China? Because the fact-checking bots say so?

Since Facebook is the arbiter of truth, it can decide what's right and what isn't.

Watch the interview below

Bangladesh asks Pakistan to apologise for 1971