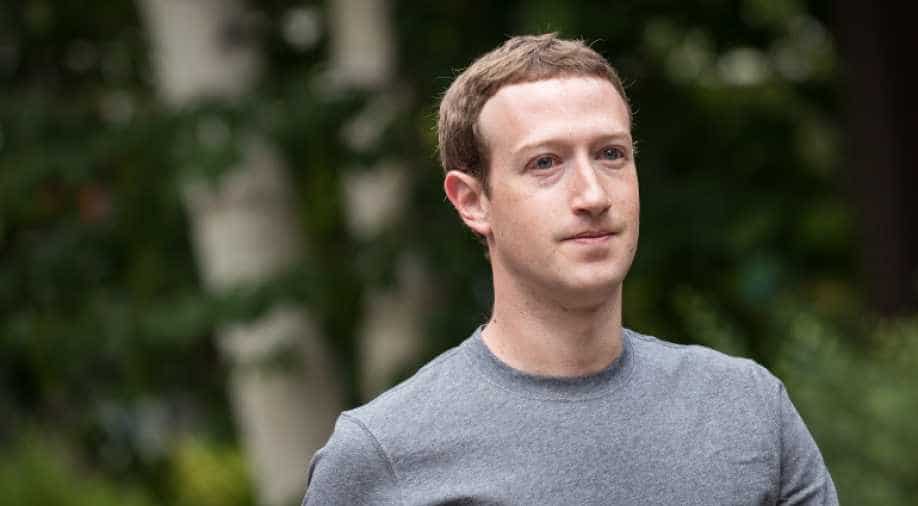 Facebook on Monday said it will hire more than 1,000 people to thwart deceptive ads crafted to knock elections off course.

The announcement came as the leading social network turned over to Congress some 3,000 Russia-linked ads that appeared to use hot-button issues to turn people against one another ahead of last year's US election.

"Many appear to amplify racial and social divisions."

The ads appeared to be linked to a Russian entity known as the Internet Research Agency, and violated Facebook policies because they came from inauthentic accounts, according to Kaplan.

"Aggressive steps" by Facebook will include hiring more than 1,000 people to bolster its global ads review teams in the coming year, Kaplan said.

Facebook also planned to ramp up investment in machine learning to identify and take down ads violating the social network's policies.

"Enforcement is never perfect, but we will get better at finding and removing improper ads," Kaplan said.

Facebook will require those interested in running ads related to US elections to confirm businesses or organizations they represent.

Facebook chief executive Mark Zuckerberg last month announced a crackdown on efforts to use the leading social network to meddle with elections.

Zuckerberg outlined a series of steps that would help prevent the manipulation of the social network, including more transparency on political ads appearing on Facebook.

Facebook last month agreed to hand over information about the ads from the Internet Research Agency to special counsel Robert Mueller's investigation of the 2016 election.

An internal Facebook review showed that Russia-linked fake accounts were used to buy ads aimed at exacerbating political clashes ahead of and following the 2016 US presidential election.

Some 470 accounts spent a total of approximately $100,000 between June 2015 to May 2017 on ads that touted fake or misleading news or drove traffic to pages with such messages, a Facebook official said.

While the amount of money involved was relatively small, enough to buy roughly 3,000 ads, the accounts or pages violated Facebook policies and were shut down, according to Facebook chief security officer Alex Stamos.

Zuckerberg over the weekend posted a message marking the Jewish holiday of Yom Kippur, or day of atonement, asking forgiveness "for the ways my work was used to divide people rather than bring us together."

The social network estimated that 10 million people in the US saw the ads, some 44 percent of those views happening before the November election and the rest afterwards.

Many of the ads did not violate Facebook rules regarding banned content but instead broke a policy barring accounts from hiding who is really running them, according to the social network.

"That means that for most of (the ads) if they had been run by authentic individuals, anywhere, they could have remained on the platform," Schrage said.

"This is an issue we have debated a great deal."

Facebook has become an important platform for debate on political and social issues and faces the challenge of protecting free speech while guarding against malicious interference in elections.

"We are dedicated to being an open platform for all ideas, and that may sometimes mean allowing people to express views we — or others — find objectionable," Schrage said.

"This has been the longstanding challenge for all democracies: how to foster honest and authentic political speech while protecting civic discourse from manipulation and abuse."