Facebook banned in China but it uses it elsewhere to spread 'state-produced propaganda': NYT 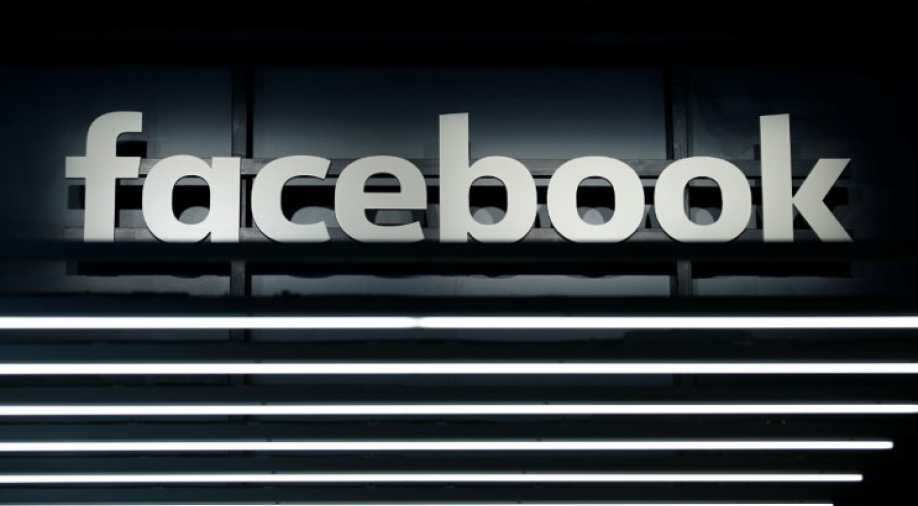 Facebook is just as keen on China as the country is on the social networking site. Facebook founder Mark Zuckerberg has spent years courting the country.? Photograph:( Reuters )

Facebook is banned in China but the country uses the social networking website outside of its borders, a New York Times report said Thursday, to spread "state-produced propaganda".

The New York Times report said the Chinese government, through its state media agencies, spends hundreds of thousands of dollars each quarter to buy Facebook ads.

The report added that China is Facebook's biggest advertising market in Asia, even as the service remains proscribed within the country.

Foreign powers' use of Facebook and other social media is in the spotlight in the US with President Donald Trump currently visiting China and with America currently investigating whether Russia had swayed the 2016 presidential election.

Last week, the report said, executives from Facebook, Google and Twitter were grilled in Washington about Russia's use of technolgoy to sway voters during the 2016 presidential elections.

During the hearing, Facebook was asked if China too had used the social networking website to sway American voters.

Facebook’s general counsel replied that, to his knowledge, it had not.

Facebook is just as keen on China as the New York Times report says the country is on the social networking site.

The Times report said Facebook executives even set up a page to show CCTV, "one of Beijing’s chief propaganda outlets", how to use the platform during President Xi Jinping’s 2015 trip to the United States.

The Times report said China's use of propaganda on Facebook and other social media is nowhere near as subtle as Russia's but that their "techniques are nonetheless instructive".

It said that China does not post divisive advertisements on Facebook, but instead does what it does at home -- "replicate the sort of news propaganda delivered at home: articles stressing China’s stability and prosperity mixed with posts highlighting chaos and violence in the rest of the world".

"A similar blend of stories — pandas and idyllic Chinese landscapes next to heavy coverage of the mass shooting in Texas — has proliferated across China’s official Facebook channels in the lead-up to Mr. Trump’s visit to Beijing, which began on Wednesday," the Times report said.

"While much of it is unlikely to sway the average American’s mind, such posts reach people across the world, many of whom are newer to the internet and may have a less sophisticated understanding of media. China’s state media has Facebook channels dedicated to Africa and other regions of the world, and it seems evident that it is offering itself as an alternative to the Western media for a more global audience." the Times report added.