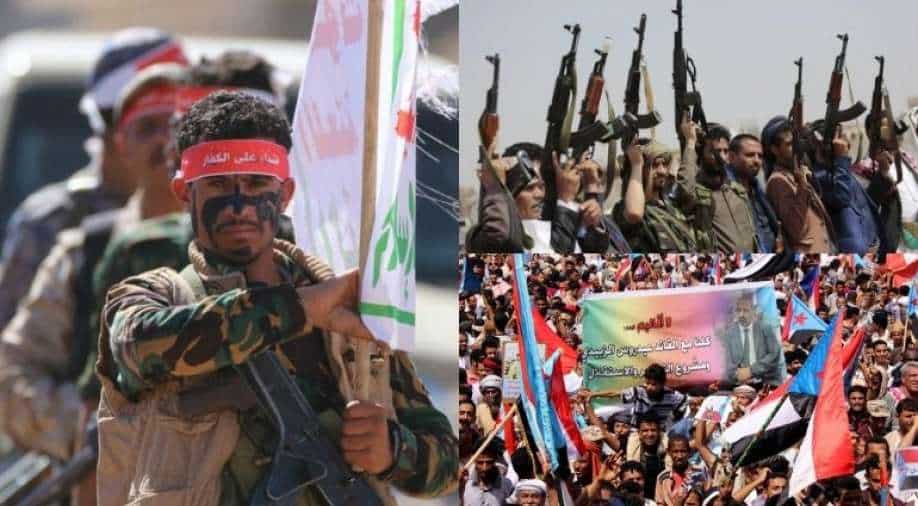 Yemen has experienced a grinding conflict for the past seven years. In the latest incident Saudi-led coalition forces targeted a prison facility in Houthi territory in Saada in which at least 70 people were killed.

Who are the Houthi rebels?

The Houthi rebels from northern Yemen had captured capital Sanaa in September 2014. The rebels are allegedly backed by Iran. They were allied to ex-president Ali Abdullah Saleh who had stepped down after the 2011 uprising.

What is the role of Saudi Arabia?

Saudi Arabia which is Iran's bitter enemy in the region entered the conflict in 2015 and conducted airstrikes on Houthi targets as Hadi fled to Saudi Arabia. The pro-government forces captured key areas backed by coalition forces.

In 2018, the government fighters launched a major offensive as the UN intervened and ceasefire was declared. However, clashes broke out again.

In 2019, the rebels had hit Saudi Arabia's oilfields as the fighting escalated. Last year the rebels launched a major attack in the north as the US government ended military support to the coalition.

Earlier this month the rebels took control of an Emirati-flagged vessel in the Red Sea which it said was carrying military equipment.

On January 17, the rebels conducted drone and missile attacks on a oil facility in Abu Dhabi in which two Indians were killed as Saudi-led forces conducted retaliatory airstrikes on Sanaa in which 14 people were killed.