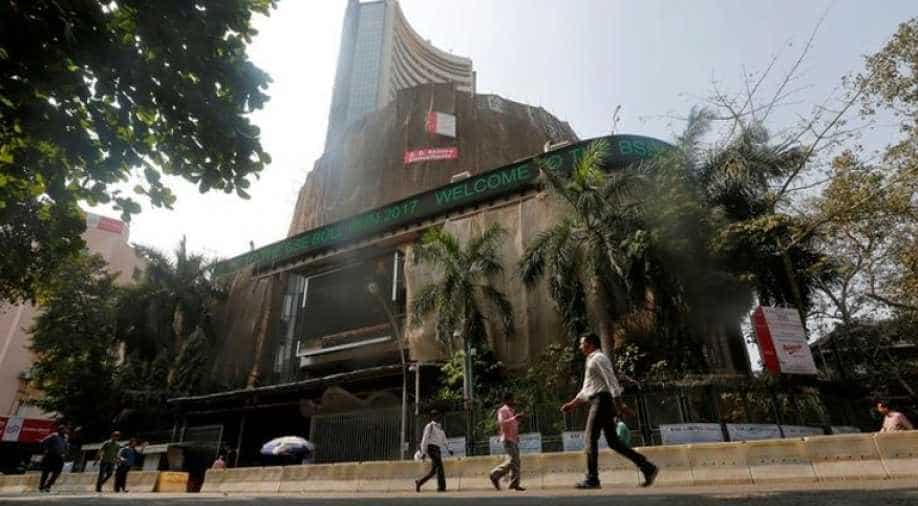 The results of the seven-phase polls will come out Thursday and experts opined that markets have partly discounted exit poll outcome in the last few days.

Equity markets will track election trends this week as the exit polls showed that the ruling NDA is likely to come back to power.

The results of the seven-phase polls will come out Thursday and experts opined that markets have partly discounted exit poll outcome in the last few days.

Most exit polls Sunday forecast another term for Prime Minister Narendra Modi, with some of them projecting that BJP-led NDA will get more than 300 seats to comfortably cross the majority mark of 272 in the Lok Sabha.

Regulator Sebi and stock exchanges have beefed up their surveillance mechanism to check any manipulative activities in the market this week in view of the high-octane election-related events lined up.

"Most exit polls have predicted NDA to win the Lok Sabha elections with a good margin. This was partly discounted in the markets over the last few days. The street would like it even more if the BJP on its own gets a majority in the Lok Sabha.

"However, going by the way the exit polls in the last two elections were off the mark from the actual numbers, the markets would get excited but not super excited," said Deepak Jasani, Head, Retail Research.

Investors should also brace for bouts of volatility in view of the high-octane election-related events, the analysts said.

Experts are of the opinion that bourses may be indecisive till the final election outcome is known.

"This week there is an event that is able to produce long-term trends in the market and is the factor that sets the tone for wealth creation. The political events like election results usually produce trends that last for years. Hence, it becomes very important for the economy and investors," said Mustafa Nadeem, CEO, Epic Research.

There can be sharp movement in the markets but the exit polls bring some decisiveness on the table as well, he added.

"This week is going to be the most happening of the year wherein all eyes would be glued to not 'stock quotes' but 'vote quotes'," said Jimeet Modi, Founder and CEO, SAMCO Securities & StockNote.

Quarterly earnings would also impact trading as some major companies are scheduled to announce their financial report card this week, including Tata Motors, Canara Bank and Cipla.

Besides, the US-China trade-related issues, crude oil prices, rupee movement and foreign funds trend would influence trading sentiment, they added.
During the last week, the BSE Sensex gained 467.78 points or 1.24 per cent.