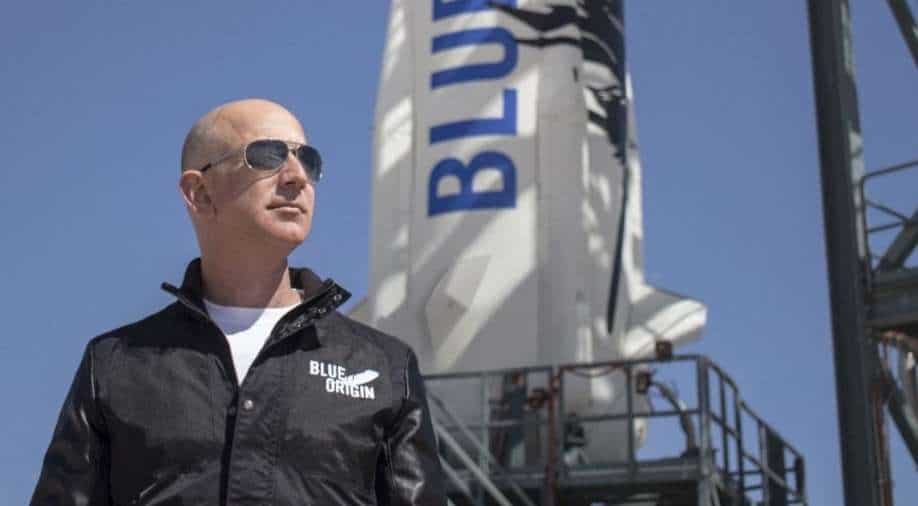 Billionaire businessman, Jeff Bezos, will be flying off to space in a few hours, along with his brother and two other crewmates. The trip will take place in Blue Origin's New Shephard rocket and will last for 10 minutes

Few hours before Amazon’s ex-CEO, Jeff Bezos, blasts off to space, the American billionaire says he is excited but not nervous.

“People keep asking if I'm nervous. I'm not really nervous, I'm excited. I'm curious. I want to know what we're going to learn,” Bezos said during a round of televised interviews a few hours before the launch.

The billionaire businessman is set to fly off to the space and cross the Karman line, that separates Earth’s atmosphere from the space.

Blue Origin’s New Shephard will carry the four passengers to the outer space. The trip will last for a total of ten minutes, out of which for four minutes the passengers will experience the Karman Line.

He will be joined by his brother Mark Bezos, who directs Bezos Family Foundation and volunteers as a firefighter. Jeff’s six years younger brother is often described as his bestfriend by the billionaire, and therefore his seat next to Jeff Bezos was predicted.

The Bezos brothers will be joined by the 82-year-old Trailblazer Wally Funk, who will now be creating record for being the oldest ever astronaut. Last passenger on the rocket will be 18-year-old Oliver Daemen who is filling in the spot for an anonymous winner of $28 million public auction.