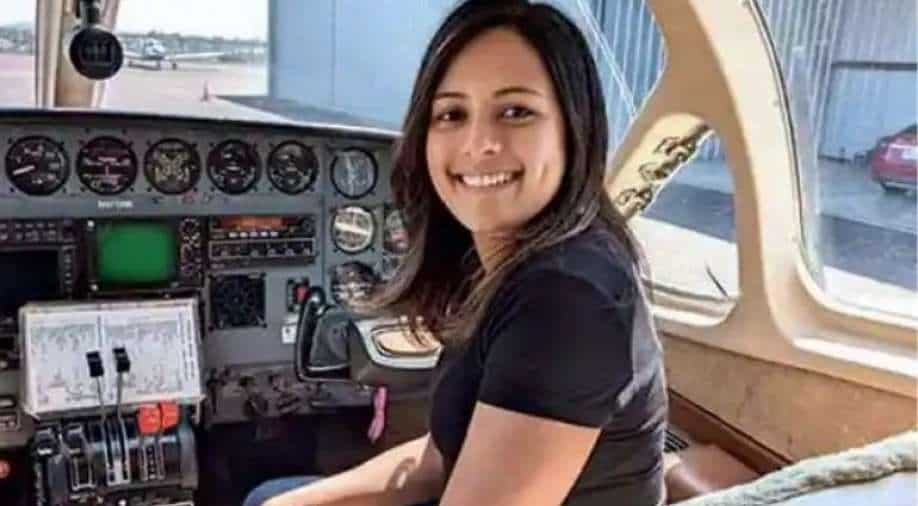 After Sirish Bandla, India-born Sanjal Gavande is one of the main brains behind Blue Origin's New Shephard space rocket that will take Amazon's Jeff Bezos on a suborbital sightseeing trip

A 30-year-old engineer from India’s Maharashtra, Sanjal Gavande, is one of the engineers who helped build Jeff Bezos’ space rocket, New Shephard.

"I am really happy that my childhood dream is about to come true. I am proud to be a part of Team Blue Origin," she told an Indian media house, Times of India.

The girl from Maharashtra’s Kalyan city had applied for the position of space engineer at NASA but was rejected citing citizenship issues. However, she later joined Jeff Bezos’ Blue Origin as a systems engineer at the beginning of April this year.

She has battled gender stereotypes in her community in India over her choice of profession. "People told us that she is a girl, so why has she opted for mechanical engineering? I also thought sometimes about whether she would be able to handle such hard work. She has now made us all proud. She had a dream of design aerospace rockets and she has achieved it," her mother told India Today.

Before joining Blue Origin, Gavande worked with Mercury Marin for three years after her master’s degree and then joined Toyota Racing Development as a mechanical design engineer.

Jeff Bezos is set to fly off to space in the first crewed launch by Blue Origin. New Shephard’s launch will take place on July 20 at 8:00 am Central Time (1300 GMT). The blast will take place from a remote facility in the west Texas desert called Launch Site One, some 25 miles (40 kilometres) north of the nearest town, Van Horn.