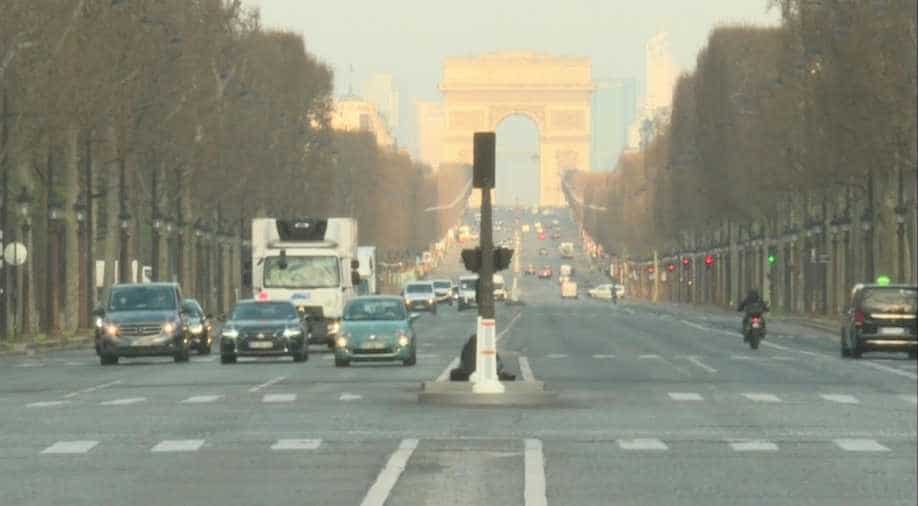 The stimulus package will also grant loans, repaid by governments who take them, and guarantees that could draw in many times more in private cash by reducing the risk of various investments.

The European Commission will unveil a mega stimulus plan on Wednesday that help EU's economy after being hit by the coronavirus pandemic. The plan will include a mix of grants, loans and guarantees exceeding 1 trillion euros that raised controversy even before it was announced.

This stimulus package aims to help countries and sectors that have been worst hit by coronavirus to recover as soon as possible. This is to protect the European Union's single market which consists of 450 million people from being fragmented by divergent economic growth and wealth levels as the 27-nation bloc emerges from its deepest-ever recession expected this year.

The package is for countries like Italy, Greece, France, Portugal or Spain are burdened with high debt, they are dependant on the tourism sector.  This sector has faced maximum losses due to the pandemic.

The controversy of the plan is that the Commission will borrow cheaply on the market against the security of the EU budget and then give some of the borrowed money, rather than lend it on, to those who need it most.

The stimulus package will also grant loans, repaid by governments who take them, and guarantees that could draw in many times more in private cash by reducing the risk of various investments.

But for countries like Netherlands, Sweden, Austria or Denmark, such grants are a concern as these loans will be financed by joint borrowing. Which means higher national contributions to the EU budget in the future or new taxes assigned to the EU.

The European Commission will propose new taxes as a follow up on its 2018 proposal. In 2018, the Commission asked EU governments to give it EU revenues from a tax on plastics and some money from the CO2 emissions trading scheme and national corporate taxes. It also proposed to phase out all the rebates various countries enjoy on their national contributions to the EU budget, halve the number of customs duties governments keep and to get a bigger share of the Value Added Tax paid to the EU.

The Commission did not get any support for the proposal two years ago.

The recovery money is to be used by the governments to transform to an economy that is climate neutral - emitting no more CO2 than it absorbs - by 2050 and more adapted to the digital age which are both EU priorities.