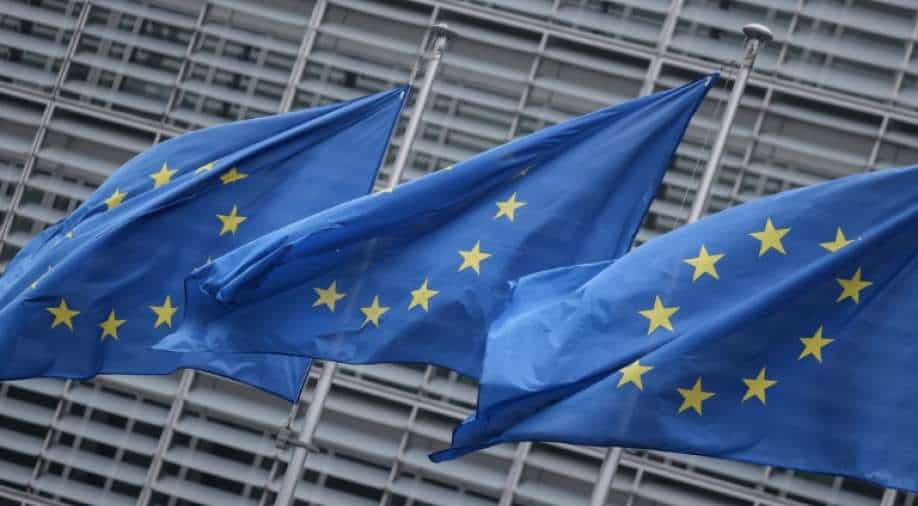 These mark the first EU sanctions on Iran since 2013 and include travel bans and asset freezes.

The European Union on Monday imposed sanctions on eight Iranian militia commanders and police chiefs, including the leader of the Revolutionary Guards over a crackdown on protests in 2019.

These mark the first EU sanctions on Iran since 2013 and include travel bans and asset freezes. The EU also targeted three Iranian prisons with asset freezes, and has also blacklisted Hossein Salami, the head of the Revolutionary Guards, an elite armed force in Iran.

"Hossein Salami took part in the sessions that resulted in the orders to use lethal force to suppress the November 2019 protests. Hossein Salami therefore bears responsibility for serious human rights violations in Iran," the EU was quoted as saying by Reuters.

EU sanctioned prisoners where many who were detained in the 2019 protests were wounded with boiling water and were denied medical treatment.

In addition, 1,500 people were killed in less than two weeks of protests that began in November 2019, as per a toll provided to Reuters by three officials from the Iranian interior ministry. The United Nations estimates that at least 304 had died.

Iran has referred to the toll as “fake news” and has repeatedly rejected human rights abuses accusations by Western countries.  The Islamic country dismissed the EU’s sanctions as “invalid”.

"In response, Iran suspends comprehensive talks with the EU, including human rights talks and all cooperation resulting from these talks, especially in the areas of terrorism, drugs and refugees," Iranian Foreign Ministry spokesman Saeed Khatibzadeh was cited as saying by local media.