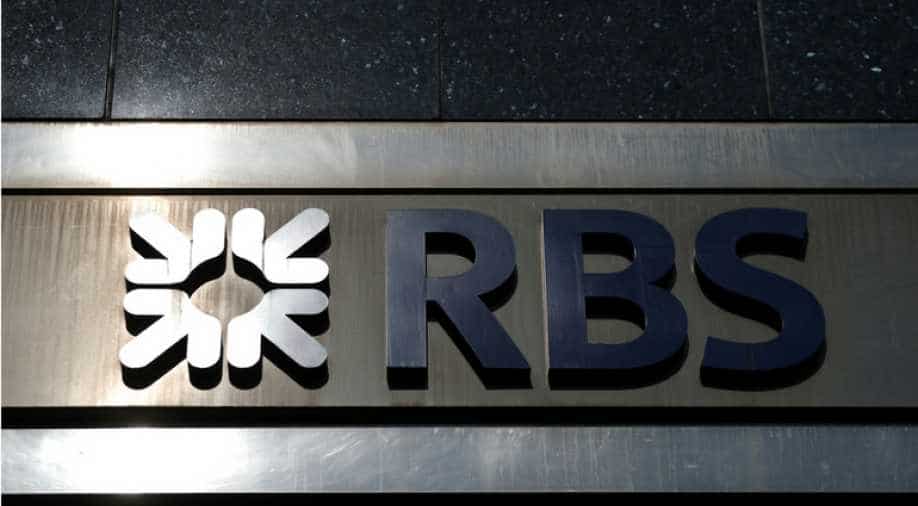 The EU's powerful anti-trust authority on Thursday fined five major banks -- including Barclays and Citigroup -- more than a billion euros for collusion in the massive foreign exchange currency market.

The commission said Swiss giant UBS received no fine as it revealed the collusion to the authorities.

"These cartel decisions send a clear message that the commission will not tolerate collusive behaviour in any sector of the financial markets," said EU Competition Commissioner Margrethe Vestager.

"The behaviour of these banks undermined the integrity of the sector at the expense of the European economy and consumers," she added.

The decision involves two cases of forex manipulation, with the first known as "Essex Express 'n the Jimmy" because all the traders (except Jimmy) lived in the county to the east of London, the commission said.

The other one was called "Three-way banana split", though the EU's executive arm did not explain why.

"Some of the traders created the chat rooms and then invited one another to join, based on their trading activities and personal affinities, creating closed circles of trust," the commission explained.

The collusion took place between 2007 and 2013, roughly the years of the financial crisis and has been sanctioned by other authorities, including the US.

Except Japan's MUFG, the banks cooperated with the commission and in return received lighter fines than the EU's maximum amount.

"We are pleased to resolve this historical matter, which relates to the conduct of one former employee. We have since made significant control improvements," said a spokesperson for JPMorgan.

Several of the banks, including Barclays, had already provisioned for the fines in earlier filings.