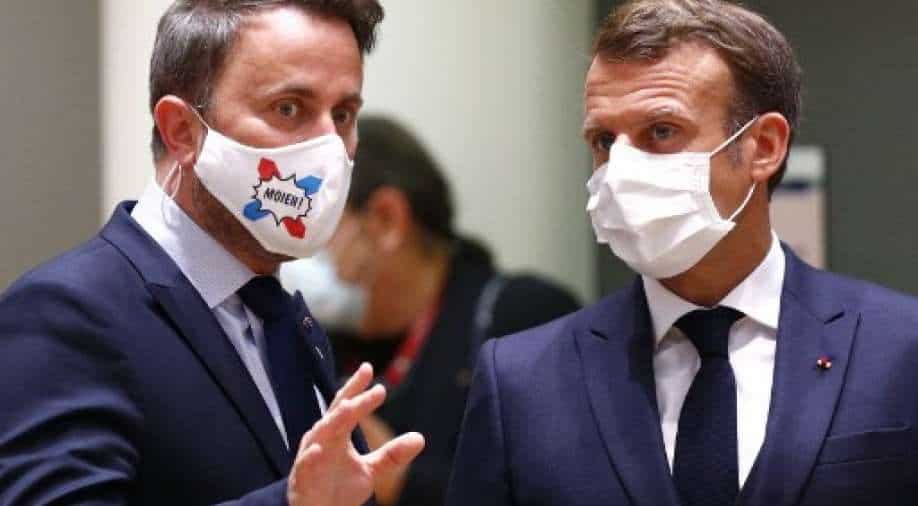 The French president had attended an EU summit in Brussels last week and had gone to the Paris conference organised by the Organisation for Economic Co-operation and Development (OECD).

Macron cancelled a scheduled trip to Lebanon after testing positive for the virus.

French Prime Minister Jean Castex will also self-isolate after being in contact with Macron. France has been battling the virus with 59,300 fatalities recorded so far even as the country recorded 17,000 new cases on Wednesday.

The country recorded 2,713 deaths in the last seven days which is one of the highest in Europe.

Macron's infection comes as France imposed overnight curfew from 8:00 pm and closed restaurants, cafes, theatres and cinemas to combat the virus. Europe has once again become the epicentre of the virus with  243,000 new daily COVID-19 average infection cases.

Amid the surge in virus cases, the WHO on Wednesday had warned that there is a high risk of a resurgence of the virus in 2021 after Christmas and New Years.

The virus has claimed over 1.6 million lives so far with over 74 million infection cases recorded worldwide.